This week, I will share my enthusiasm for the Acorn Computer Electron, a British computer from the ’80s. 1983 to be precise. This machine is often described as the low-cost version of the BBC Micro. The BBC Micros, hence the name, was at the heart to the BBC’s Computer Literacy Program. I do appreciate this little – literally – machine because it boots into the second version of the remarkable BBC BASIC.

Who knows, maybe even Kemény János could perceive some value in this version of his co-created language. For sure I do so. Compared to other implementations of the BASIC language of the same period, it was offering advanced features designed to make you a better programmer. Rich control structures, functions and even procedures with an arbitrary number of arguments! Most interestingly, when on competing systems, to program in assembler out-of-the-box, at best, you had access to a monitor (remember the call -151 of the Apple ][?). On the Electron, you had direct access to a two-pass assembler. And to make it even better, you could write assembler code right within your BASIC program. A sort of __asm {} of the C language.

The user guide of the Electron is simply brilliant. It is absolutely clear, didactic and introduces the user gradually to the most complex programming notions and system features. Although it devotes only a few pages to the topic, even performance optimization tips and tricks are presented to the user. Really well done! To learn more about this system – and its competitive environment – you may enjoy the 2009 docudrama Micro Men (available on YouTube). Last note: if you wish to play with an Electron, you can replace the original UK adapter with an AC (not DC) 19V power brick usually accompanying modern laptops. Once feed appropriately, these well-built machines resurrects in a blink for our greatest pleasure. 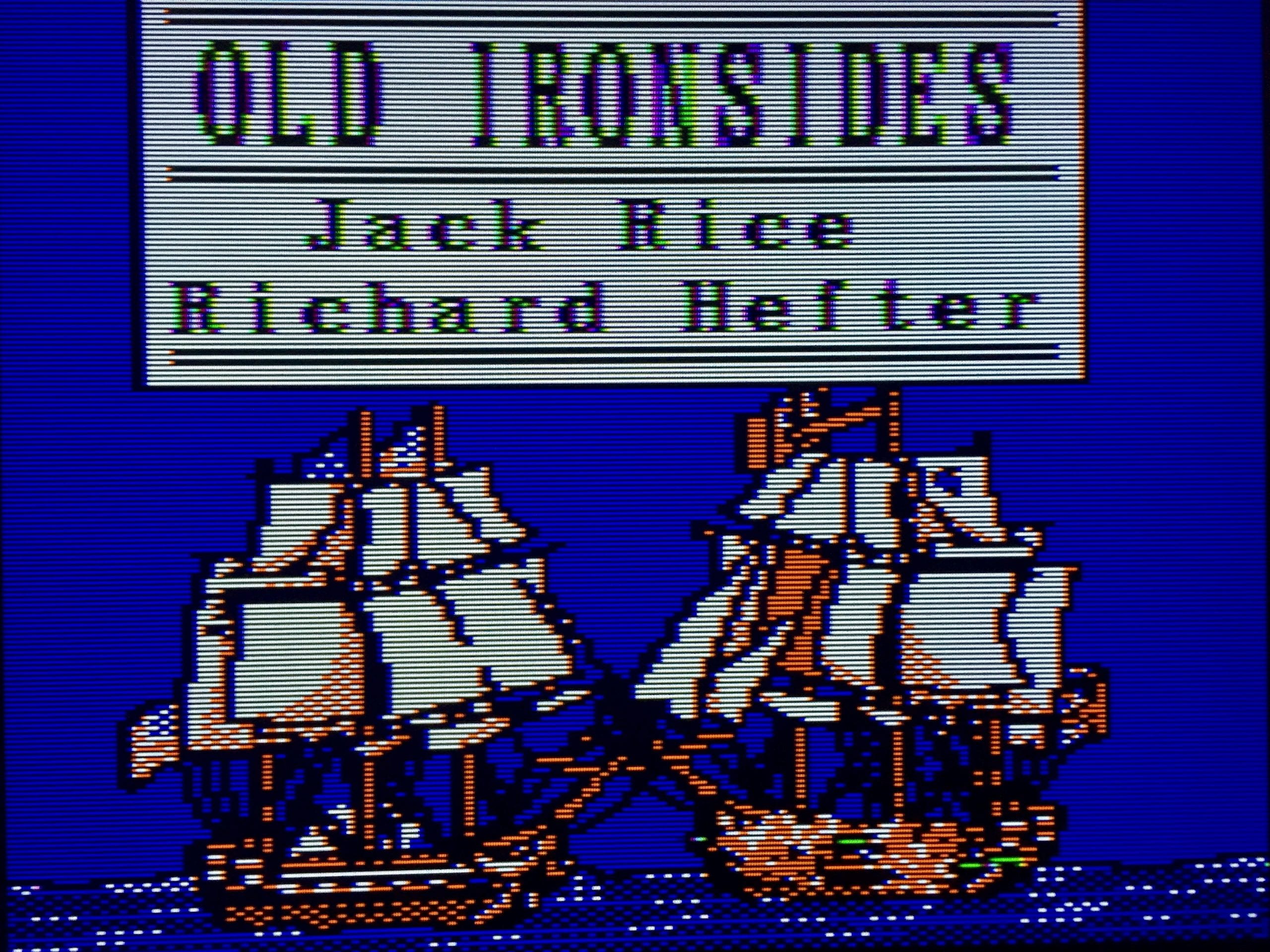 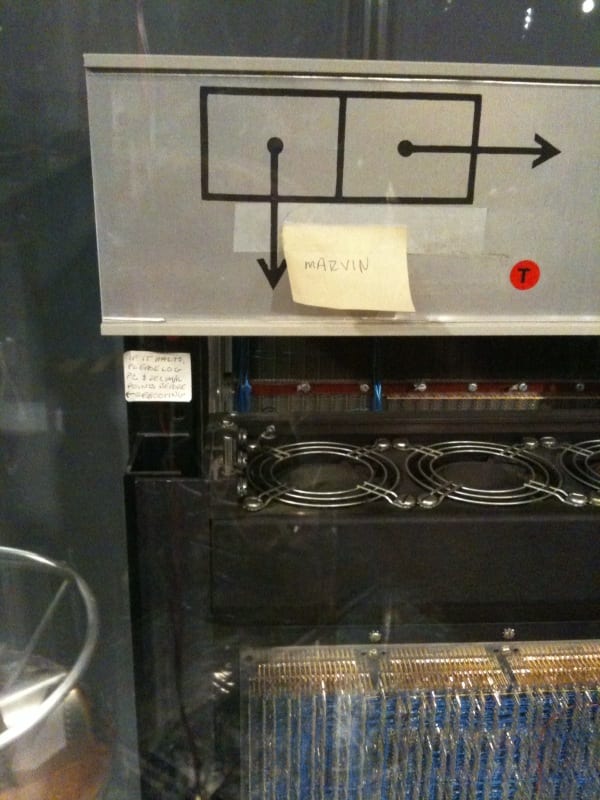 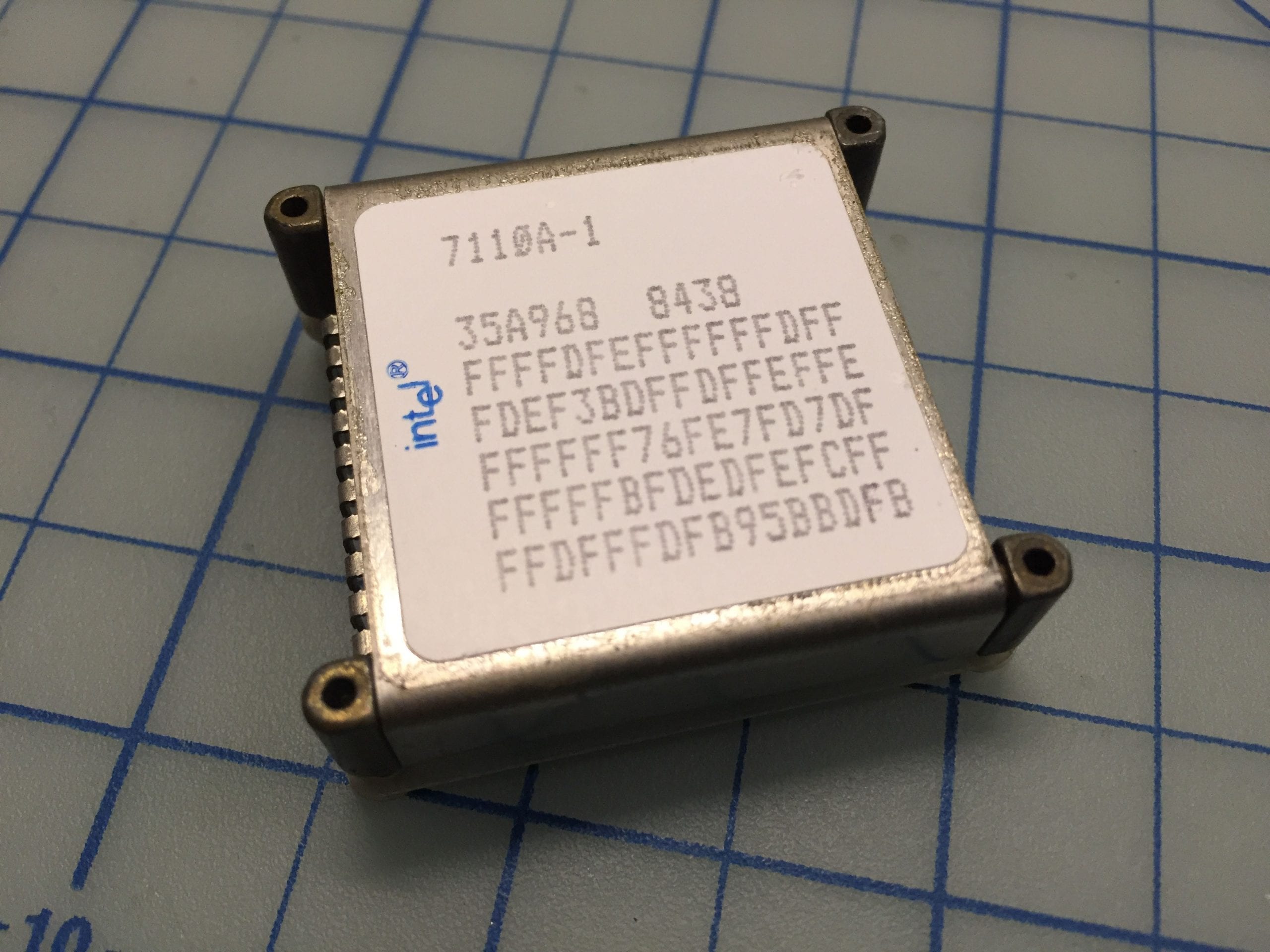