As you certainly know, I really appreciate Sharp pocket computers. Not only they have an amazing build and engineering quality, but this Japanese manufacturer was always at the bleeding edge of the technology. The PC-1500 family – as well as the PC-1600 that I still need to present here – are certainly my favorite Sharp machines. However, Sharp did produce a group of pocket computers that deserves our attention. The PC-1250A – there are few derivatives: 1250, 1251H and TRS-80 PC-3 under license – was the smallest BASIC-programmable machines I’ve ever used and appreciate. Just to give you a feel of its size, I’ve shot a few pictures side by side with an HP-16C calculator. In 1982, Sharp engineers crammed into 135 x 70 x 9.5 mm a full qwerty keyboard – with 52 really tiny keys (4×4 mm for the letters, numbers were a bit bigger) –, a 24-character grey LCD display – unfortunately not a graphical one –, 4 KB of RAM (3486 bytes after reset, not a bit more) and 24 KB of ROM with an evolved version of BASIC over the 1500. At its heart, you could find a Hitachi SC61860 8-bit CPU running the Lilliputian at ~.5KHz! If it was still not enough, for less than 115g, you had two CR2032 batteries, a contrast knob, and an 11 pin connector. This connector was used to connect the machine to its battery-operated printer and cassette recorder cradle, the CE-125. With this extension, the system was still smaller than the TI CC-40! A beautiful pocket computer. One that could really fit in your pocket! 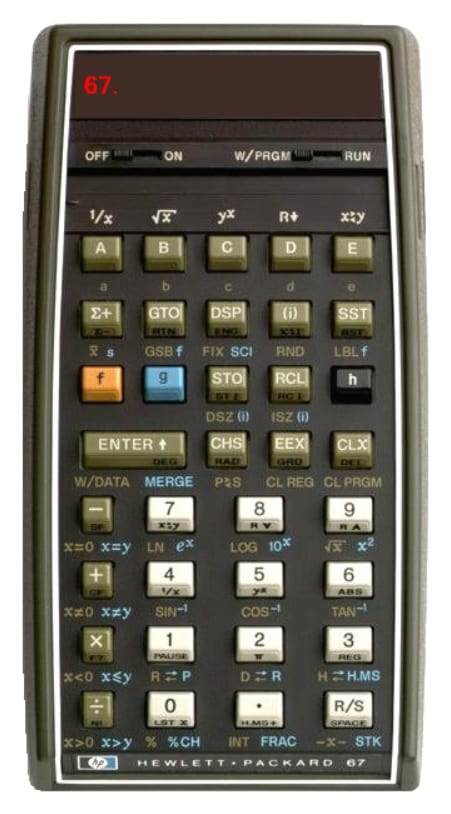 A Classic HP for you today! 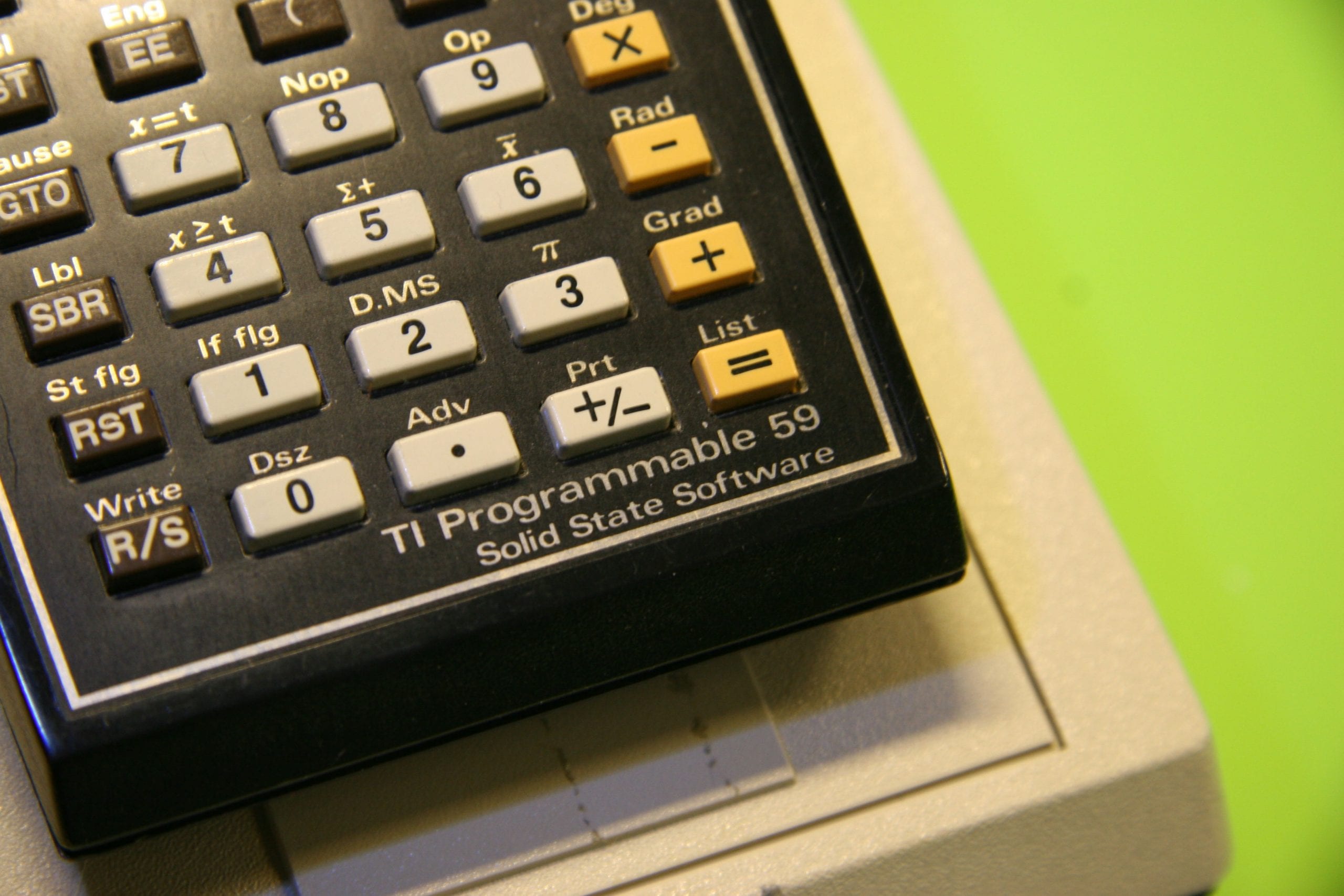 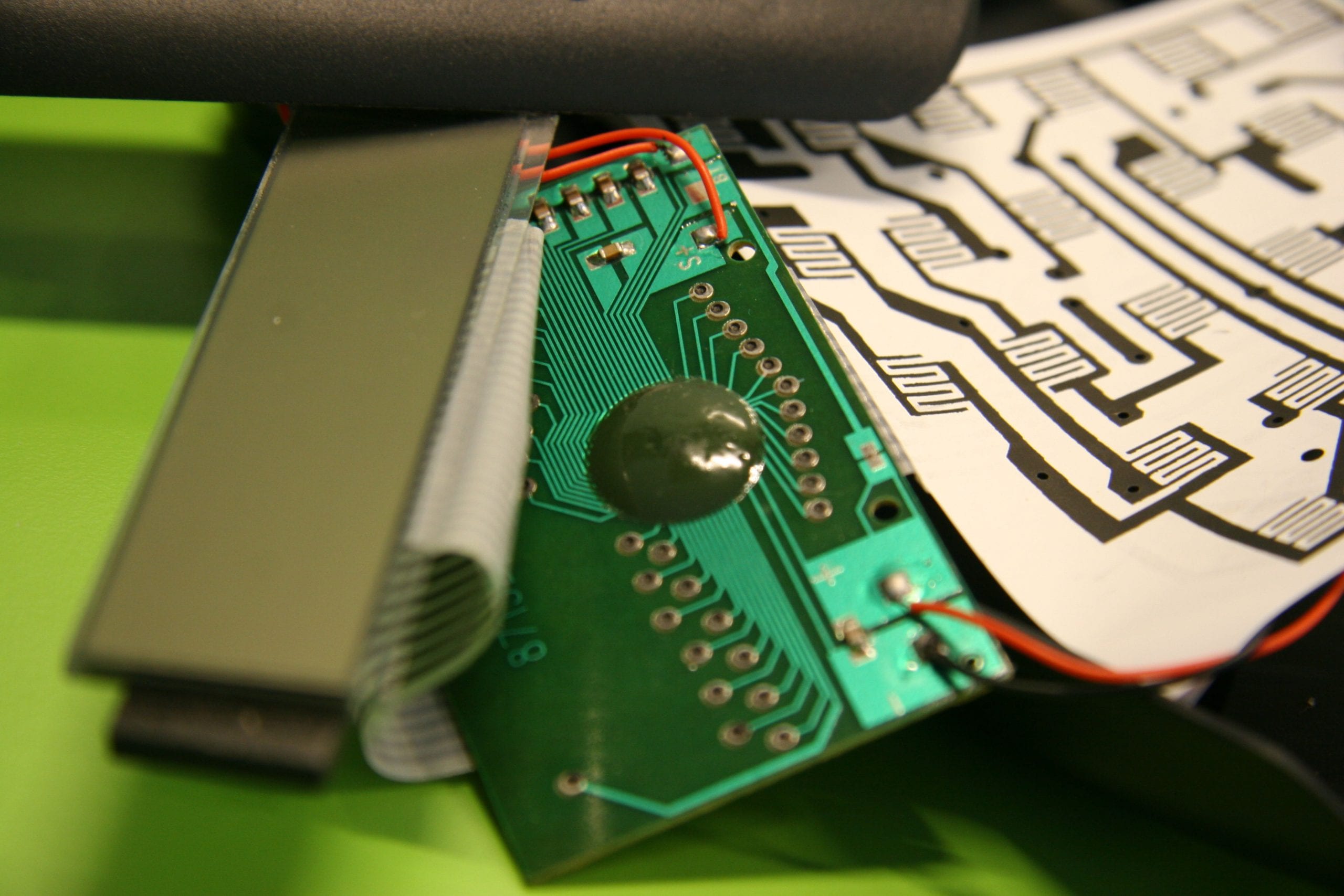 The Famous Five: Five on the Wrongulator!

1 thought on “Small is beautiful”