I don’t know if you’ve noticed, but there is a rabbit genocide happening in Hollywood-land! If there is a rabbit in your favorite movie or show, then I am pretty sure that it is on a stick and skinned… Now that your awareness level is raised, let’s cut to the chase: 3D printing. Yay! We crossed the Rubicon, and we bought a 3D printer for the home. The first question that comes once you say that, is “to do what?”. Reminds me of the reaction when you claimed you have a computer at home in the ’80s. I can’t speak for the family, but for me, I often need to create smallholders or cases for my electronic gizmos. And more importantly, I need to print some pieces for my rocket project. In particular, the electronic bays’ platters, so they snugly hold all the components. But that’s for later. For now, I am taking charge of the device and learning. Learning hard! We picked a device that is supposed to work out-of-the-box. Indeed, we are not interested in learning how 3D printers are working – although it is fascinating, but that war started 7 years ago and is behind us. We are interested in printing stuff. We also picked a 3D scanner to see how it can speed-up some of the work.

I didn’t pick yet the 3D modeling software I will use, and I still need to play with many of them. What I do know, is that my Mathematica can print to 3D. I need to test it shortly. As a first test, I found a small test object on the web. Unfortunately, it printed flawlessly! Why unfortunately? Because I learn when I fail. I can reassure you, I immediately had an opportunity to learn with my next print. Well, I never finished it but started to grasp a few basic notions. Key issues: the first layer(s) are key.

What really killed my second print, is the break-up of the base layer by the pressure applied by the head upon the object. The print started to slowly drift as the head was bumping into the object. When I detected, it, I could pause the print and re-glue the object (and if you wonder what this blog is, it is a moose). It was OK because some of the bases were still sticking to the print plate. Unfortunately, a few hours later, the print nozzle hit hard the object and busted it entirely. No way to re-position it, it was dead Jim! Good learn. I also found out that there is an issue with some of the printing materials (still looking into it). As per now, PLA is great, PVA failed to extrude miserably, and I didn’t try out yet the vinyl spool. My third print was dedicated to testing the full chain: from 3D scan to 3D print. And what better object than a labbit to do so. My way to give tribute to Frank Kozik and somehow counter the Hollywood rabbit genocide I denounced in the introduction. Have a great WE! 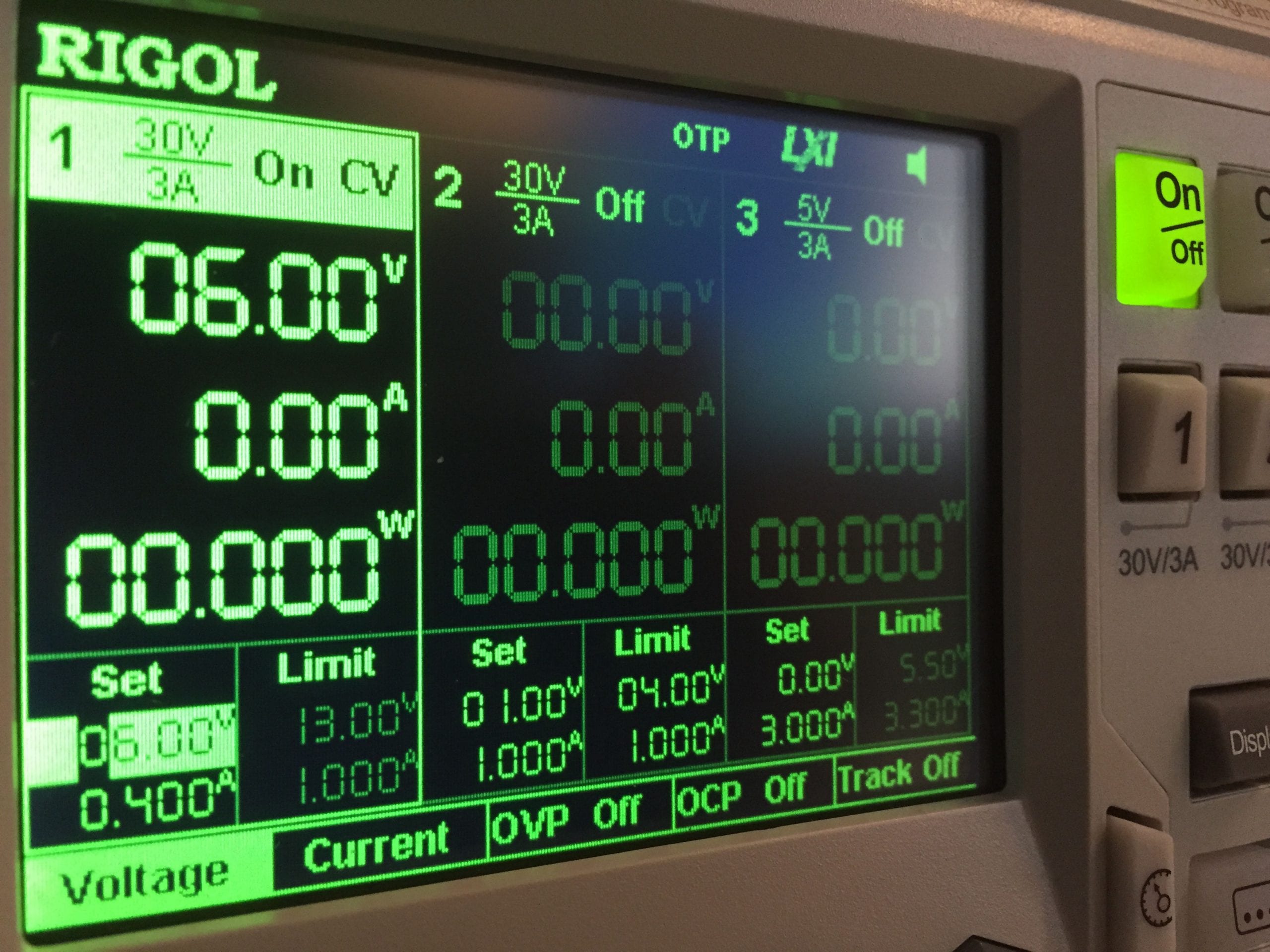 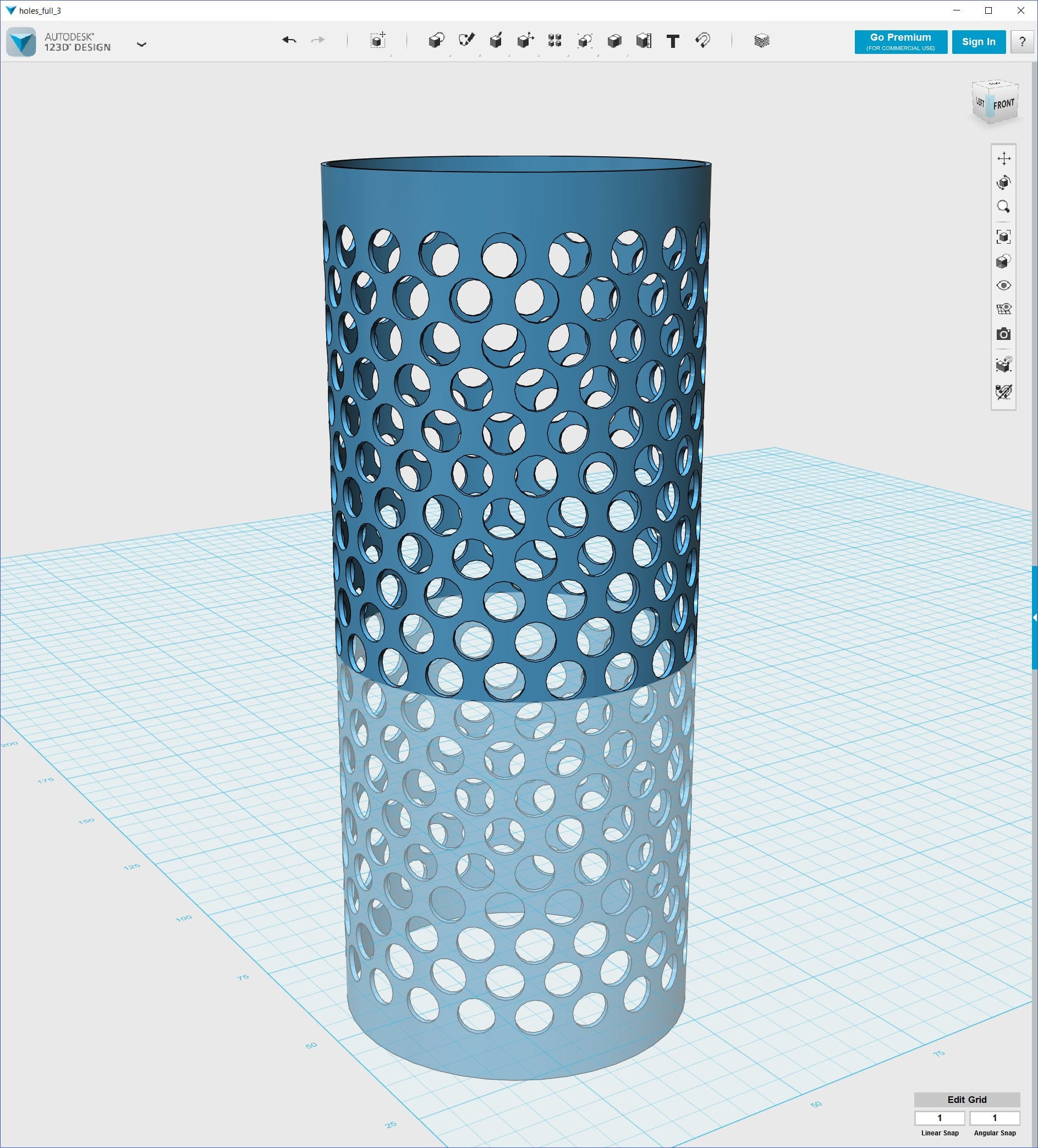 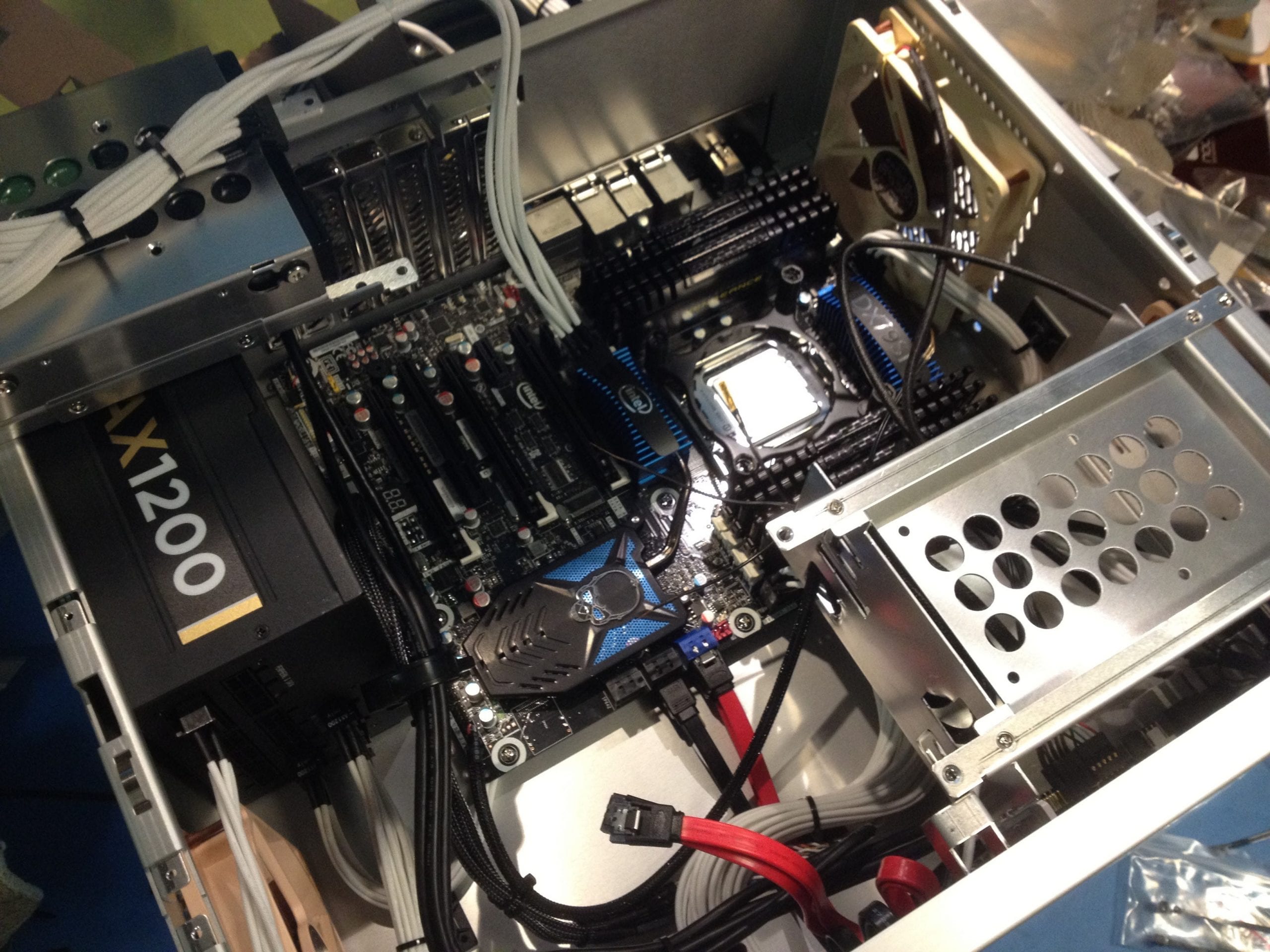 4 thoughts on “Save The Rabbits!”