After replicating a Frank Kozik Labbit last weekend, proving myself that I can somehow print in 3D, I decided to tinker with 3D software. My first goal was to pick the right software for my needs, skills, and budget. The latter is $0 at this point, but I am OK to invest a few bucks in the right app. My second goal was to start creating and testing various structural options for the e-bay sleds of the rocket project. This testing really simply encompasses the printing itself and gauging the sturdiness of the resulting object. But, the 3D modeler pick was my main focus.

As a disclaimer, I am well versed in 2D vector drawing software, but have no experience in CAD. After reading various reviews found on the web, I spent time playing with the top-ranking ones. My attention was first caught by Tinker CAD (https://www.tinkercad.com). This web-based CAD tool is really intended for beginners. Excellent, I am one of them! It is very easy to use but is lacking one feature according to me: precise object positioning. By this, I mean that I could not find a way to precisely snap a shape to another. Likely because I’ve printed in high quality this time (0.06mm), I can definitively see gaps between the hexagons I’ve used to build the honeycomb. I’ve created the honeycomb sheet by overlapping the hexagons – because I could not snap them together. I, therefore, suspect that the gaps I can see are the result of the subtraction algorithm. Besides this major problem, it is a really nice and intuitive tool. My second main stop was Autodesk 123D (http://www.123dapp.com).

This is a desktop app you can download and has the features I was looking for. Nonetheless, it is still simple to use and is not feature bloated. Alas, the app crashed on me when I tried to use the Bézier curves after having played with the app for hours (so this was not following a fresh start – hope that Autodesk’s telemetry will catch the root cause). In my quest, I’ve tried a few other applications that I actually took the time to install (or I own them already). The most promising ones were Sketch-up (http://www.sketchup.com) and Mathematica (https://www.wolfram.com/mathematica). I’ve also evaluated a plethora of STL viewers, but they don’t qualify for the job – actually, I found them pretty useless. So, at this point, I will invest my time learning with 123D. My next step will consist in designing the e-bay sleds and modeling them in 3D. Once done with this task, I will know if my pick was the right one, or if I have to go back to the “drawing” board. This is my last post of the year, so I want to use the opportunity to wish happy holidays and a happy new year to all of you and your beloved! 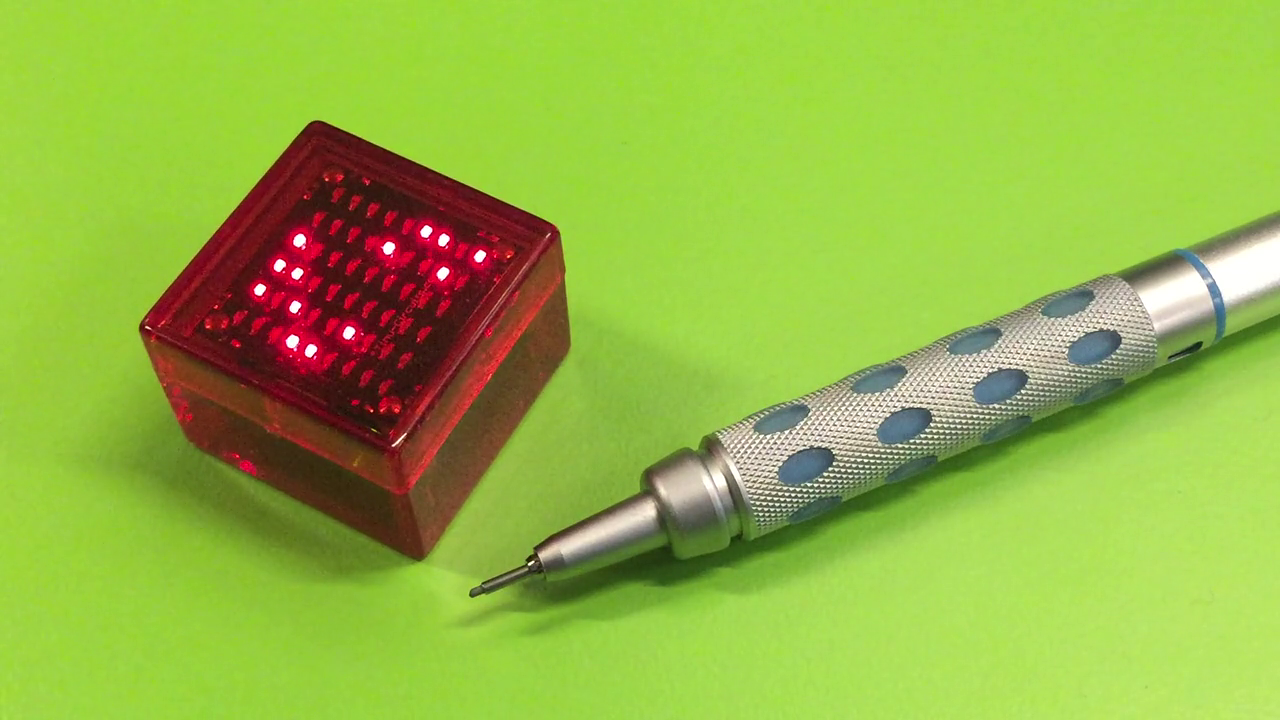 Is this the smallest Connection Machine? 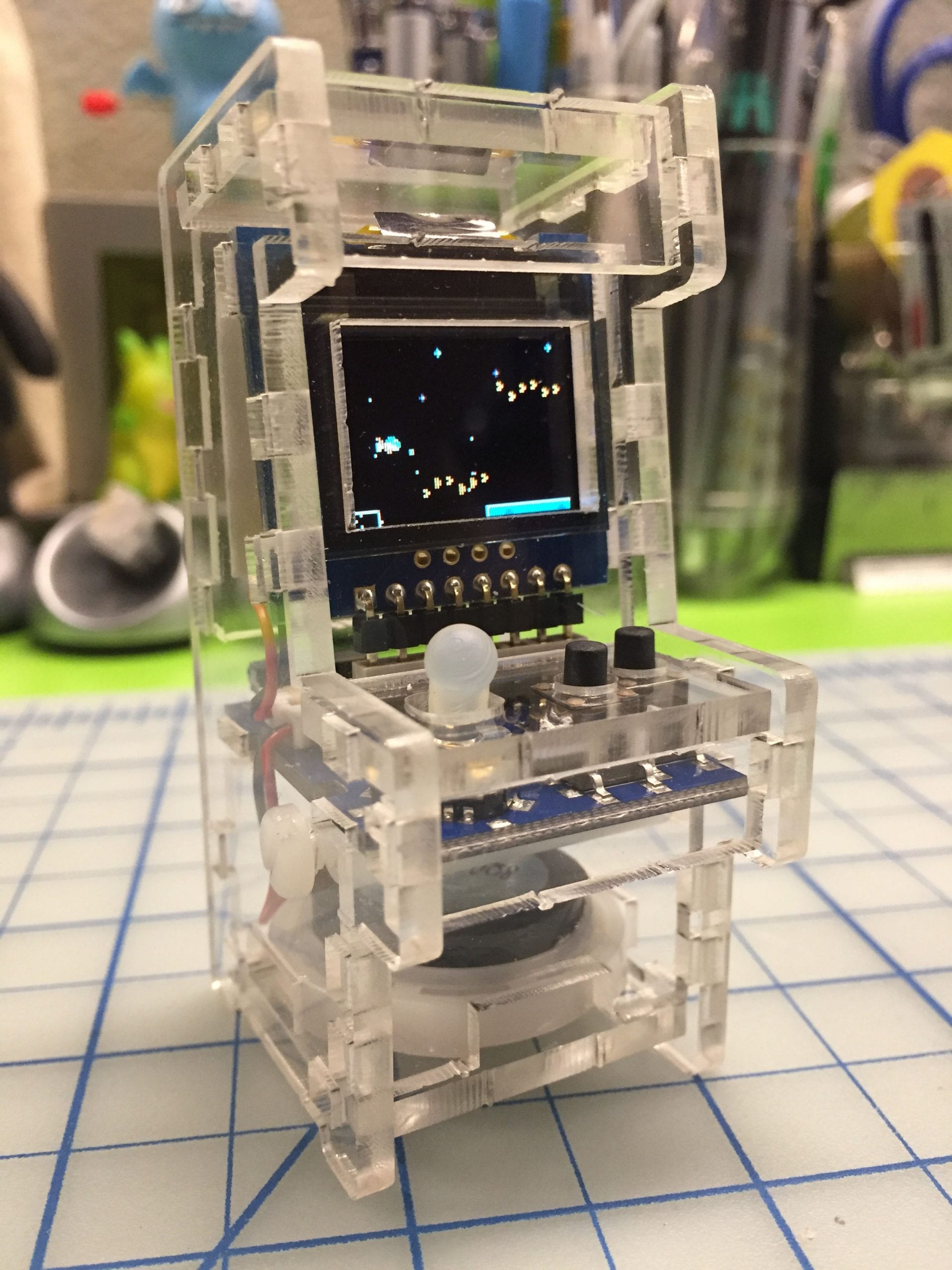 Arcade on The Go 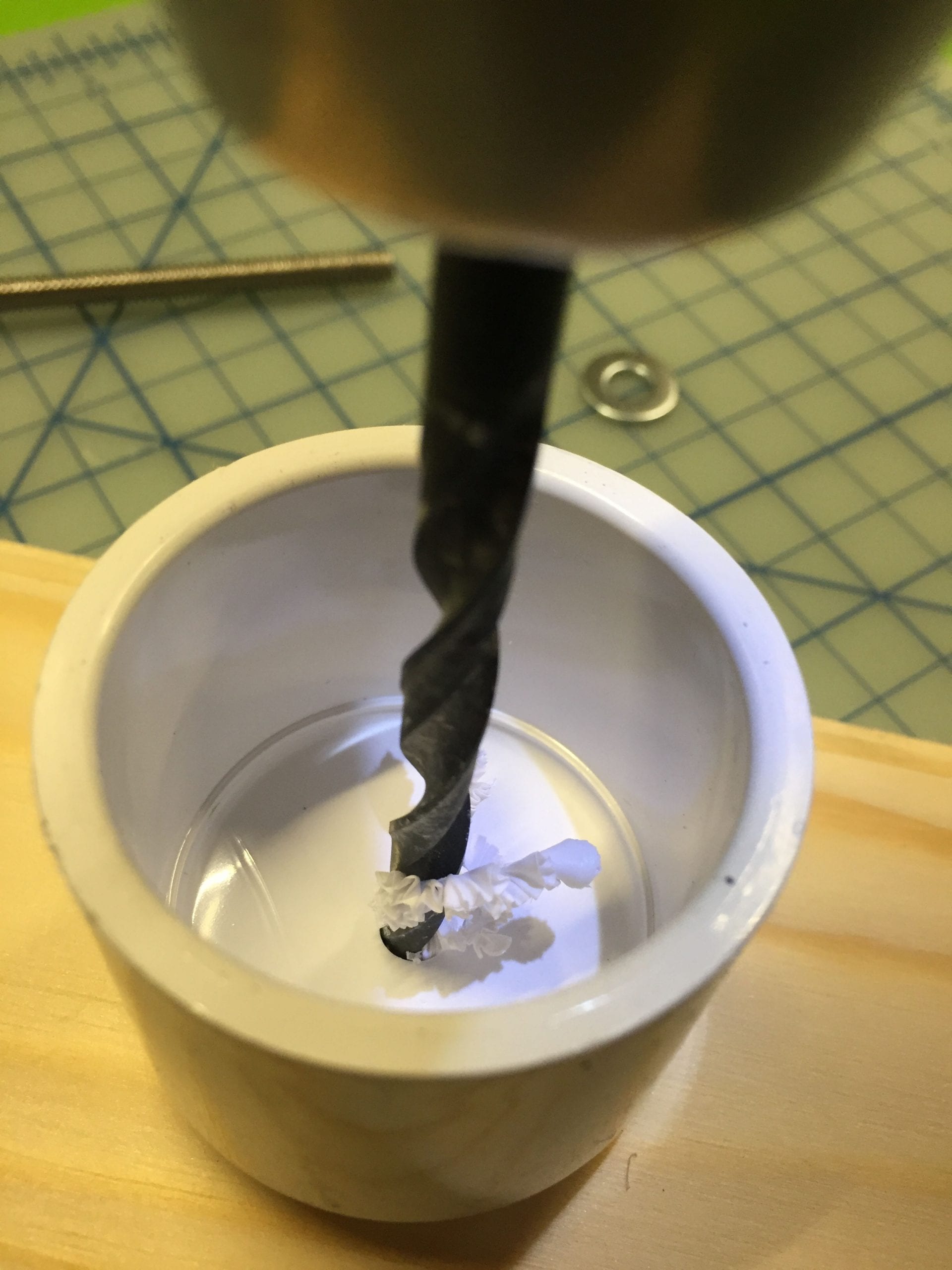 3 thoughts on “Close Encounter of the Third Dimension”