For my third Silicon Graphics, I chose the Indy, introduced in 1993. This entry-level graphics workstation is a great addition to my Indigo and O2. I remember working with my college buddy Vincent on an Indy to benchmark our digital line drawing acceleration method we invented in 97. My Indy is in great working condition and in pretty good shape. Few interesting points: the 24-bit color depth capable graphics card (24-bit XL) has few afterthought jumper wires on the PCB that makes me think it may be an early spin. The second point is that contrary to the other SGIs I’ve interacted with, the Indy is very hard to open. I had to fiddle for 15 minutes and even watch a video on the web to get a clue on how to proceed. Actually, what worked for me is a gap on the bottom front left of the case, where a flat head screwdriver fits and provides the leverage to move the cover a few millimeters, allowing finally to slide and lift the cover. The rest of the system is basic: 100 MHz R4000 CPU (IP22 board), R4010 v3.0 FPU, R4000 v3.0 CPU, 48 MB of RAM, and runs IRIX 5.1.1. The connectivity of the machine is impressive for the times, including a massive camera connector, an ISDN and an RJ-45 port (see pictures for details). In addition to the camera, my Indy came with the analog Galileo Video and digital 601 breakout boxes. 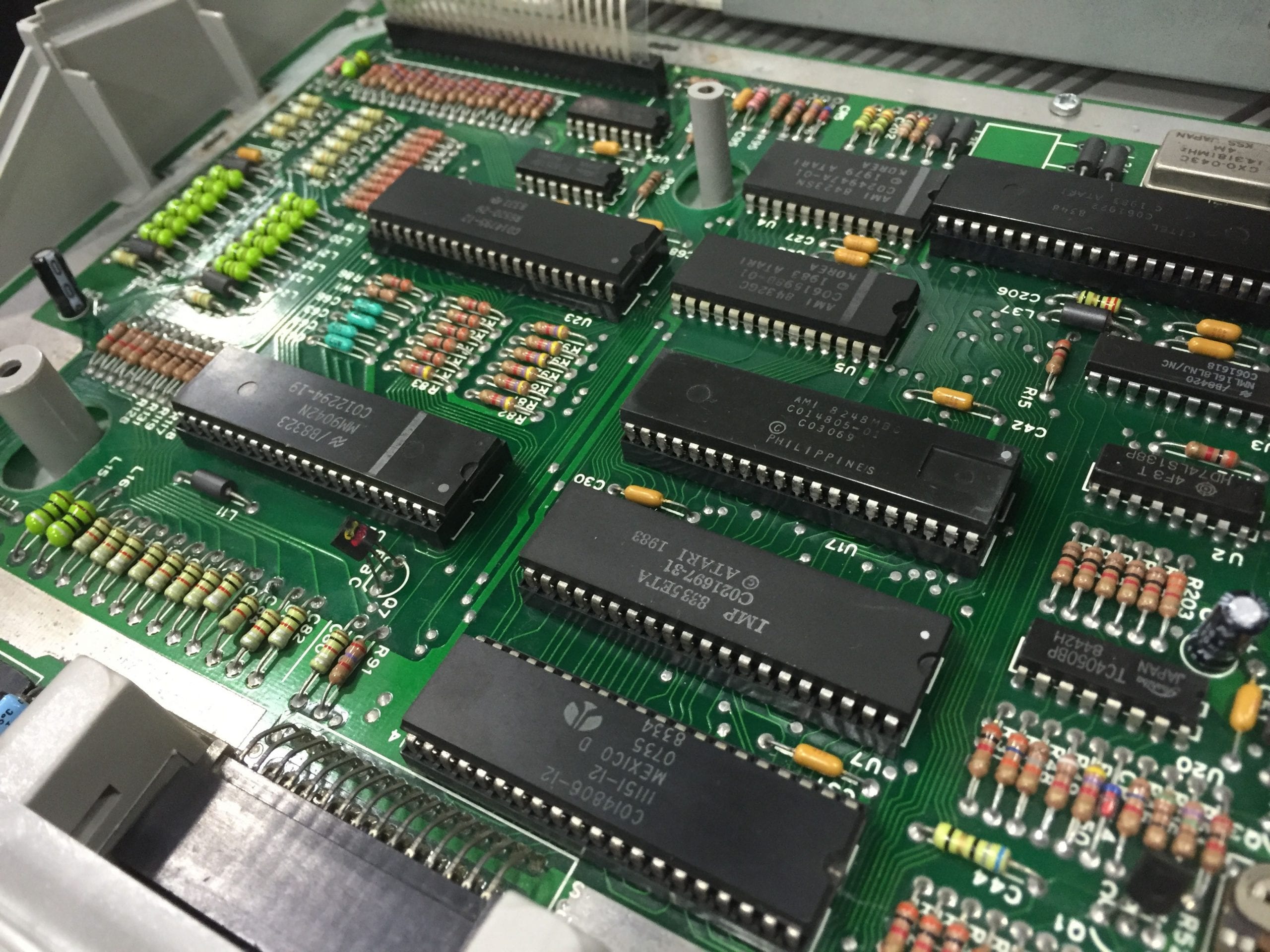 The last of the Mohicans 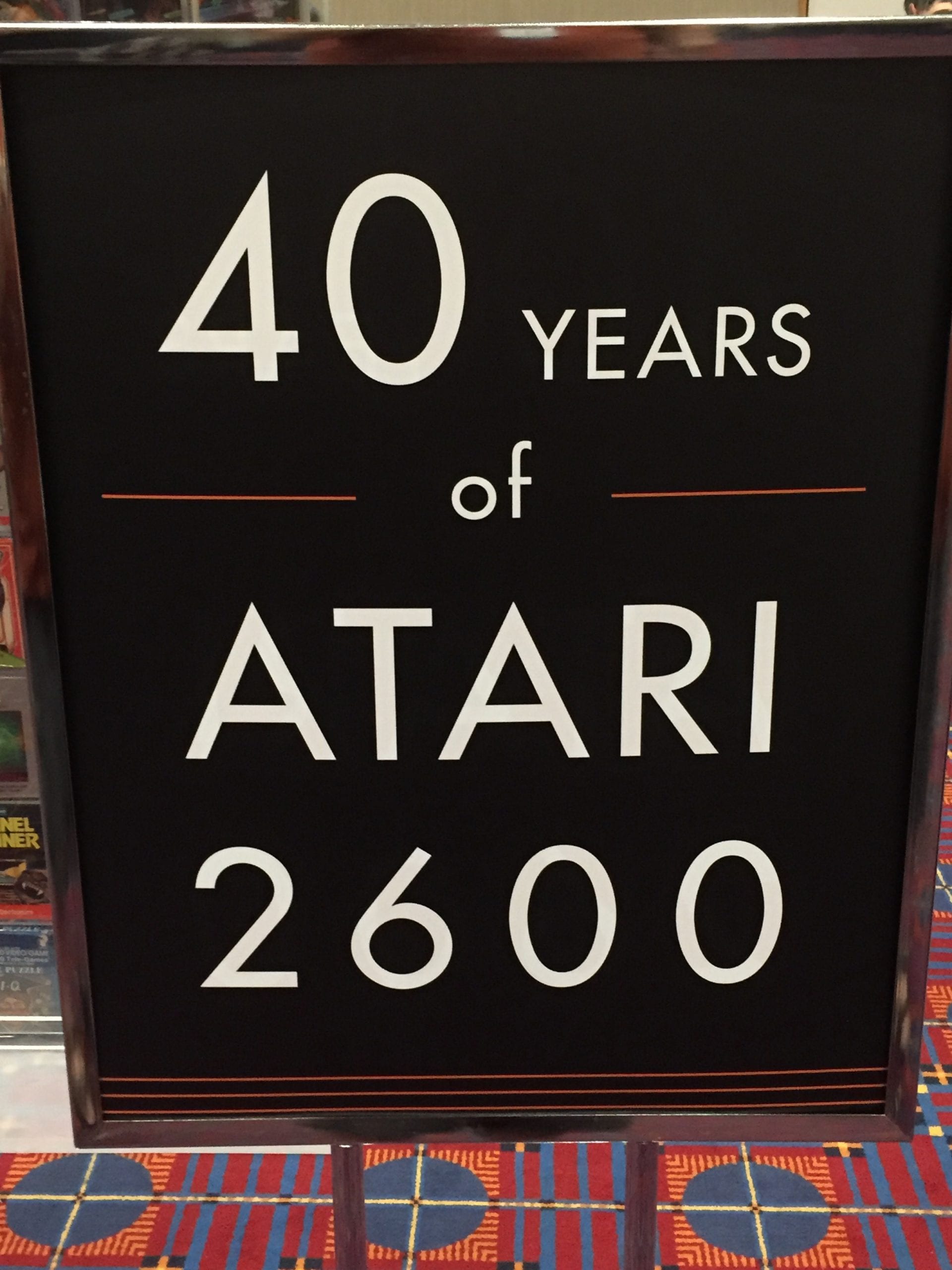 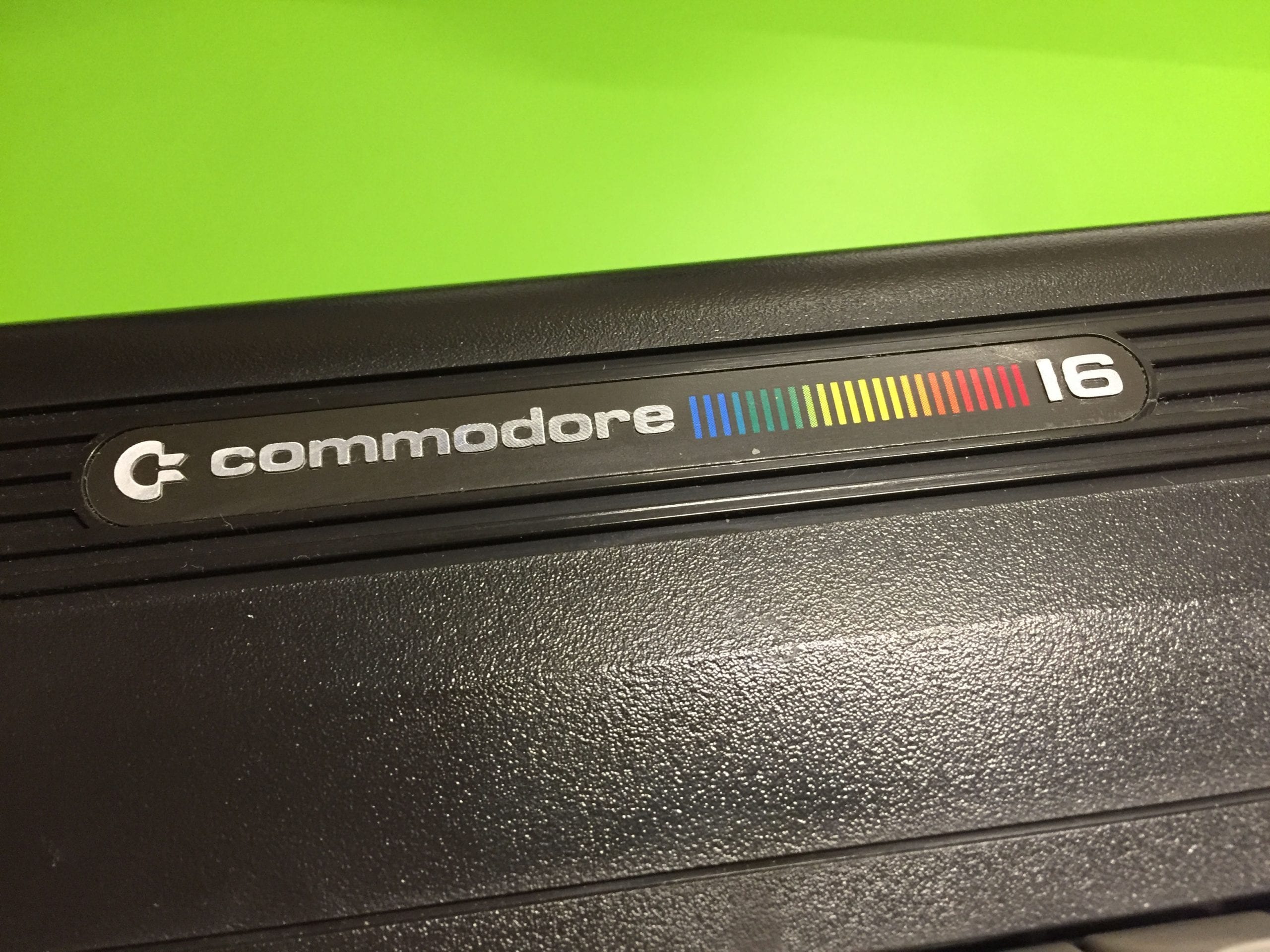