Enough procrastination, it is time to engage operation Revive My MSX2! Easier said than done though. A few years ago, when I revived an HP Integral PC, I thought I have reached the bottom of Lake Disgusting (don’t even ask why the name). But that was not the case, I’ve simply reached a local minimum. There is more depth bellow… Based on my past experience, I’ve decided a less frontal approach this time, and engaged with the scrubbing of the CAT by SONY. This great trackball is also known as GB-7 (Graphic Ball) and was sold as a bundle with software, the most interesting being the graphic editor EDDY 2. This trackball is built like a tank, and 30-ish years after I bought it, I really just had to clean it up. The ball in itself is a beast – it has the touch, the feel and the weight of a billiard ball – it is so precise that you can use it instead of a graphic tablet. The axes and the encoding wheel are all metal. This was an easy battle. Next, I have to take care of the display. MSX2 aficionados, stay tuned! 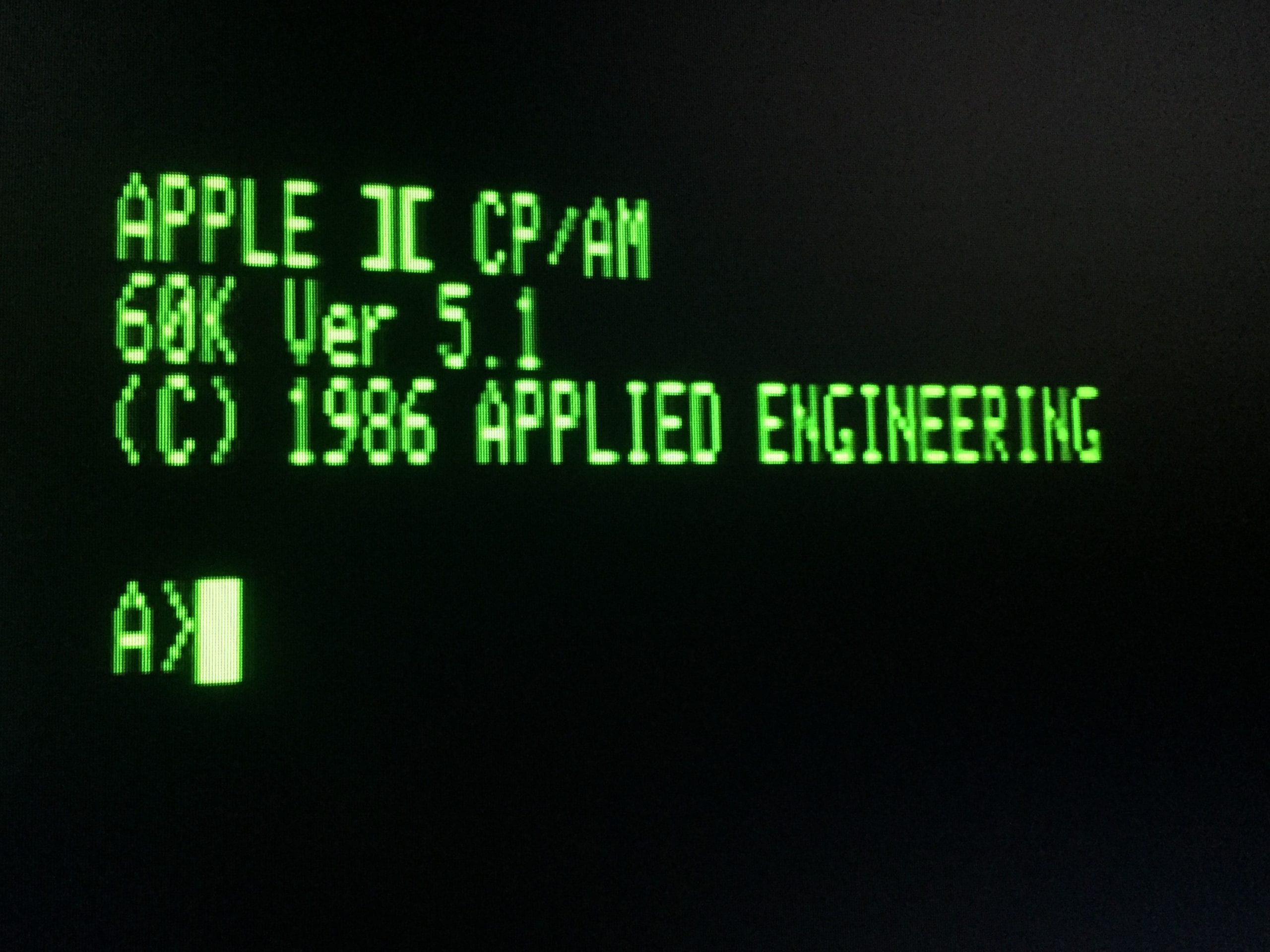 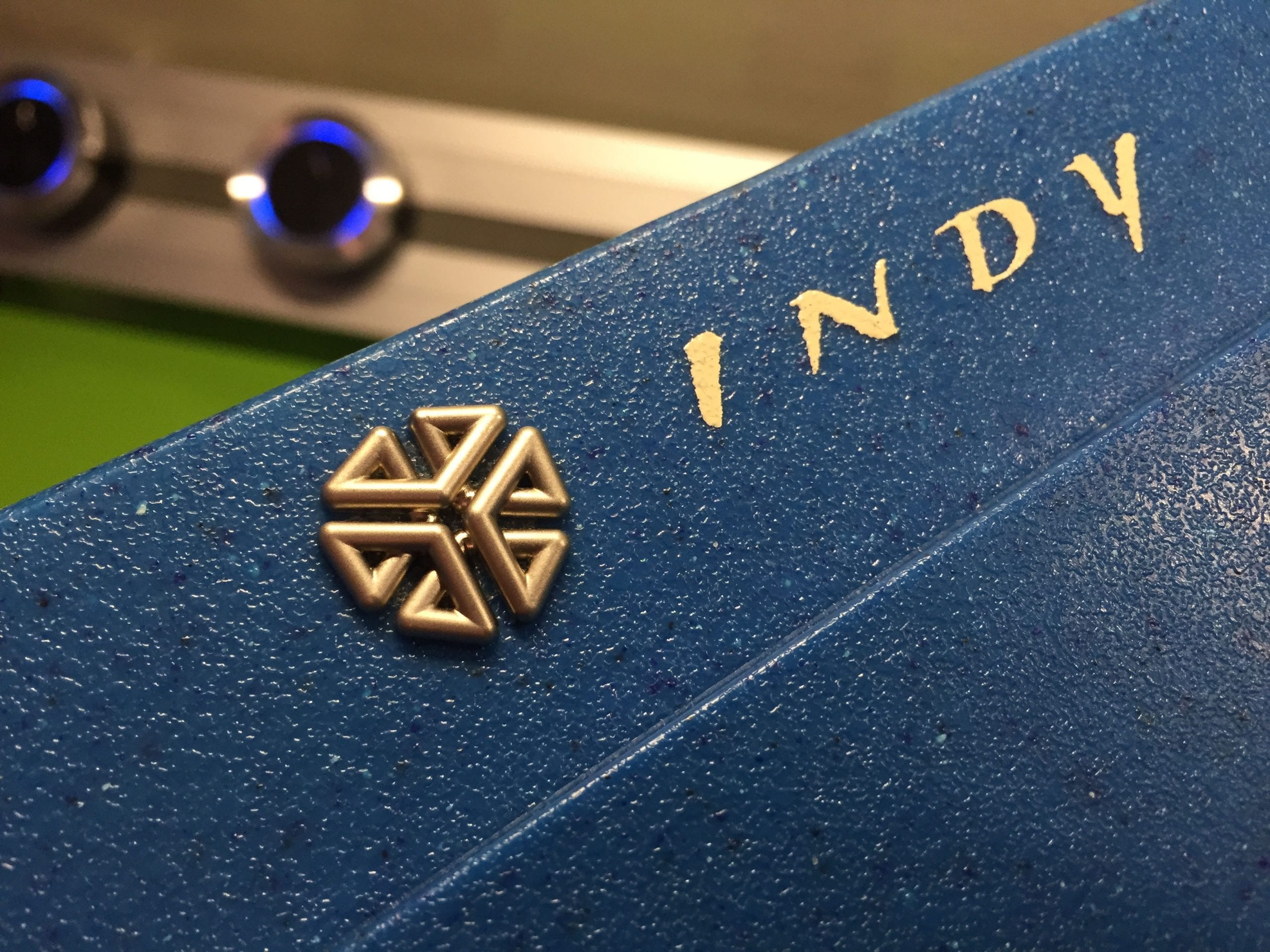 An Indigo Without the ‘GO’