Sometimes, and without any reason, the planets align, and THE next project becomes evident. This morning, THE project of the day was to build a dedicated MAME machine. Indeed, I had several unused parts laying around for weeks – or even years – that just wanted to be put together: a 2007 24” Dell monitor, an Intel NUC PC, an Xbox controller interface, an Intel SSD, and a really strong envy to play 80s-90s arcade games in vertical mode (the most crucial part of all). Although I have a quite big set of screens attached to my workstation (6 x 23” monitors), I wanted to enjoy my games without having the bezels get right into the middle of the action. And I am talking here about gameplay we can all comprehend: “if it moves, shoot it! If it removes, blast it!” The main difficulty of this project was the fact that the Dell monitor has no VESA mounting screw holes. To be precise, it has them, but they are already used by the stand. Stand that I wanted to keep for this project. The second complication was that I wanted the build to be fully reversible if ever I decided to reallocate the components to another project down the road.

These constraints mostly impacted the first part of the project: building an all-in-one PC with no other parts visible than the monitor itself. Few office supplies – see the step-by-step pics – as well as careful cable management, easily solved the problem. Since I wanted complete reversibility, I could not drill the monitor case and decided, therefore, to drop the NUC’s case. This approach allowed me to minimize further the size of the computer while keeping all the connectivity easily accessible. I also wanted a single power cord, so I threw in a small strip. The second part of this build was about configuring the operating system. Nothing out of the ordinary here, so I will only mention a few issues I faced. Initially, I’ve planned to use the Windows 7 load I had on the SSD, but since the NUC has only USB3 interfaces, I had to upgrade to Windows 10 and perform a full install (there is another way, but I wanted to avoid adding USB3 drivers to a Windows 7 ISO). As I said earlier, nothing incredible, you have to jump thru all the hoops and take no shortcuts.

Last but not least, I installed MAME. I then added MAME UI-FX, an excellent GUI to handle your games ROMs collection. Galaga by Namco (1981) was, of course, the first arcade game I’ve played. After playing for a while, I reached the same old conclusions. #1: I prefer the 80s-90s arcade games to modern consoles’ super productions. #2: I suck bad at games. But I enjoyed building this MAME machine. I hope you will like scrolling through the photos & videos as well.

Note: for the audio component, I am using a Bluetooth speaker – or a headset connected to the mini-jack port. Unfortunately, the speaker was fully discharged, and I could not use it while I was shooting the videos (and the AC was growling anyway). 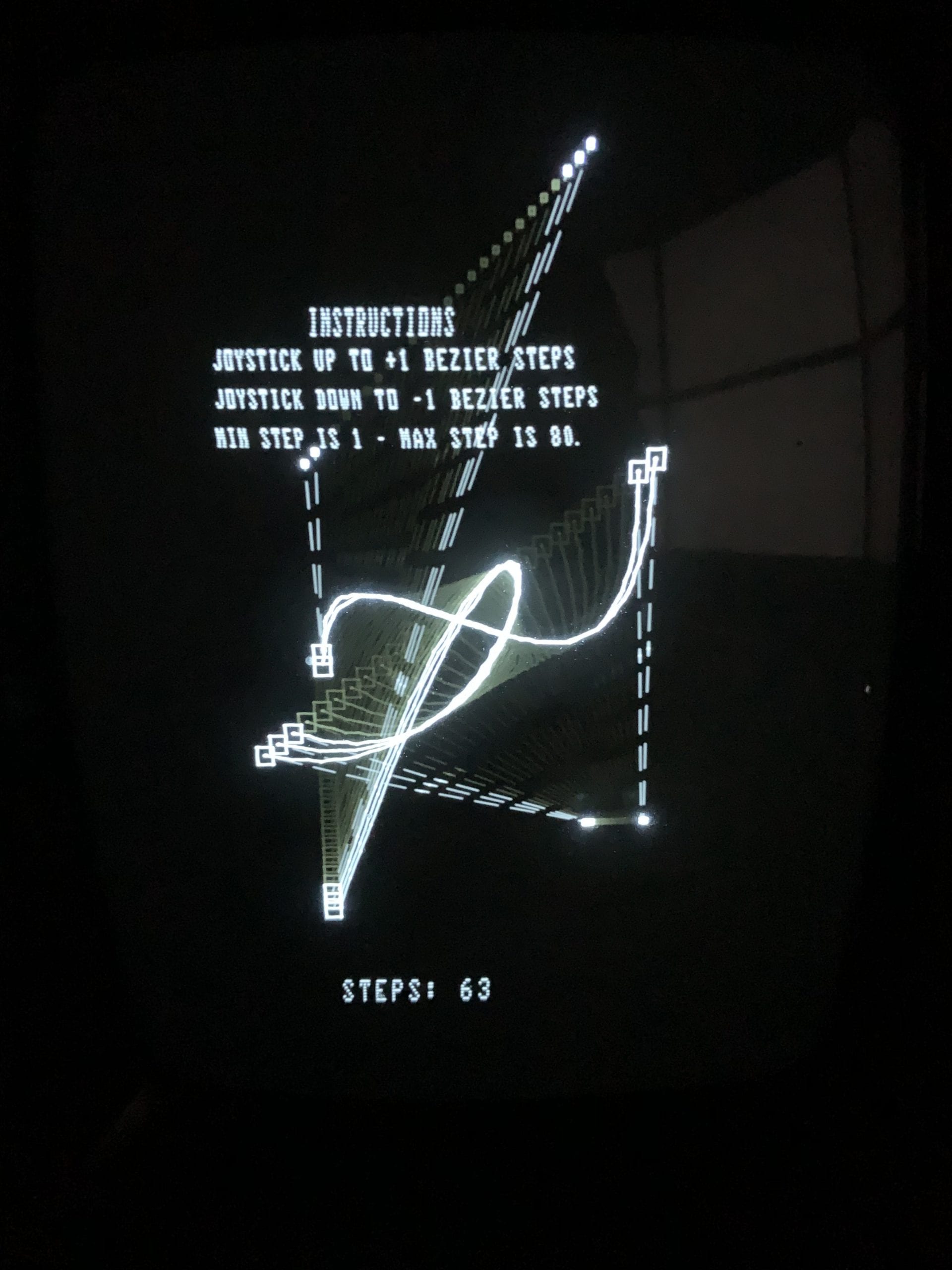 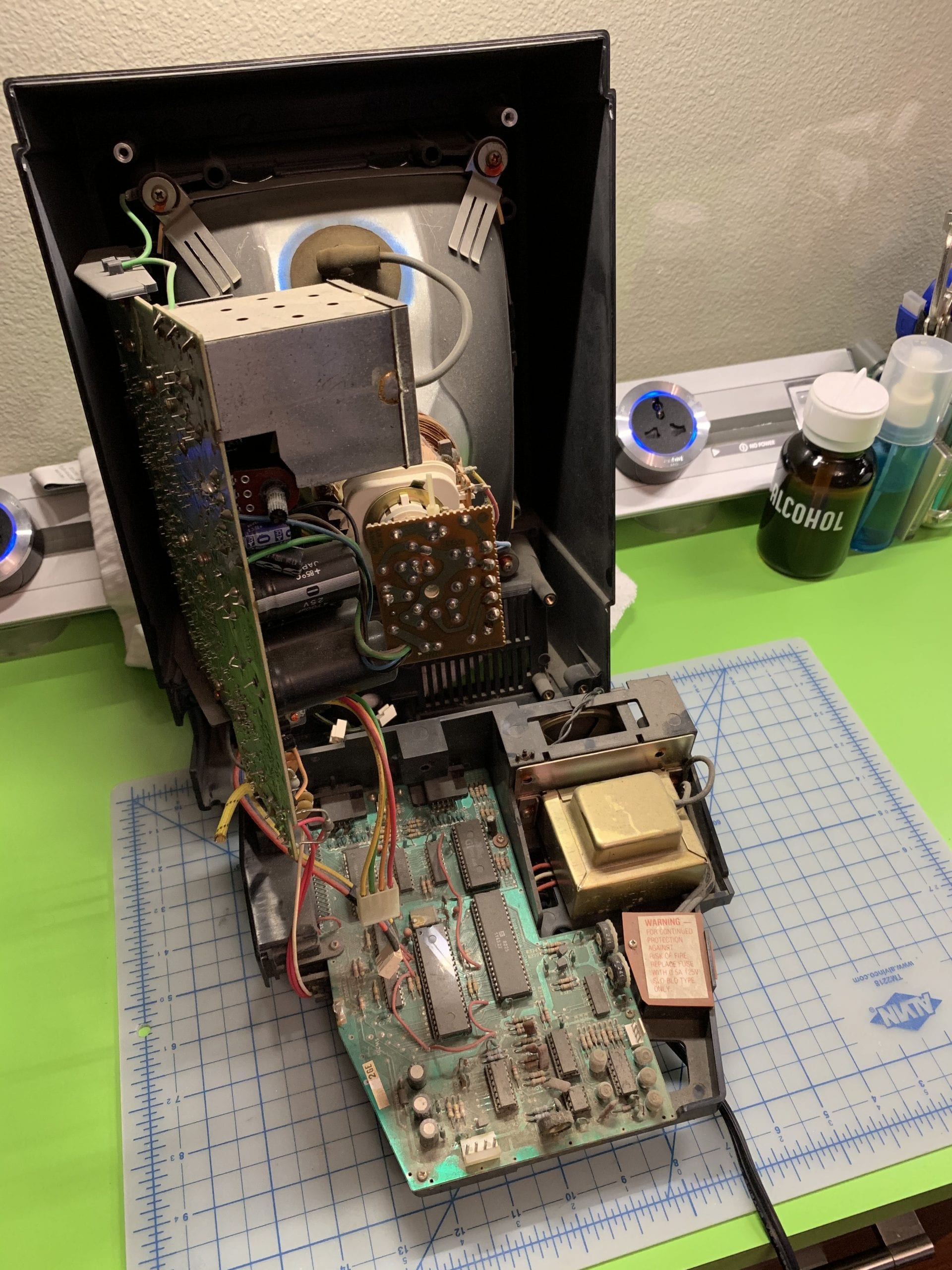