Jason Bourne (2016), directed by Paul Greengrass, is the last flick of the Bourne series. Jason Bourne (Matt Damon), Robert Dewey (Tommy Lee Jones), Heather Lee (Alicia Vikander), and Julia Stiles (Nicky Parsons) are struggling around Jason Bourne’s quest for truth and memory. Right cast, excellent action, but I could not recommend it. Maybe it is the one too many installments of the series. But the good news is that’s not what this is all about. Instead, we are here for computer and code spotting! So, when Nicky Parsons hacks a CIA mainframe from a hacker barn in Reykjavik, we can spot an Atari ST. Yeah, that’s a better blast from the past than Jason’s jeremiads about his amnesia. It is not clear – likely not – that the ST is used in any way to perform the hack, but it has the merit of being there and brings to the surface some memories if you had the chance to own and use an ST. Remember! 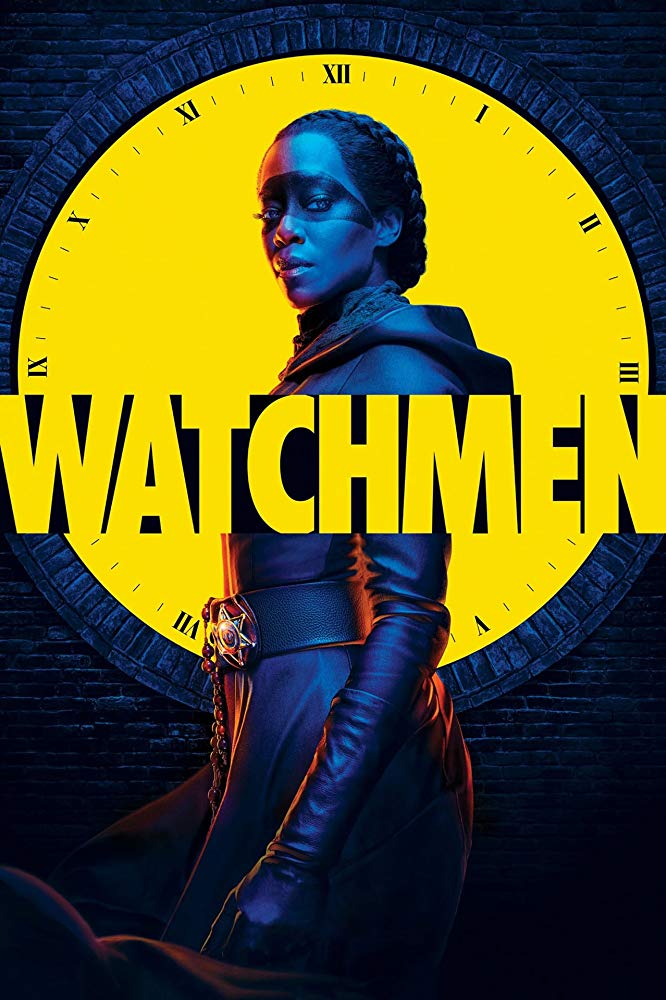 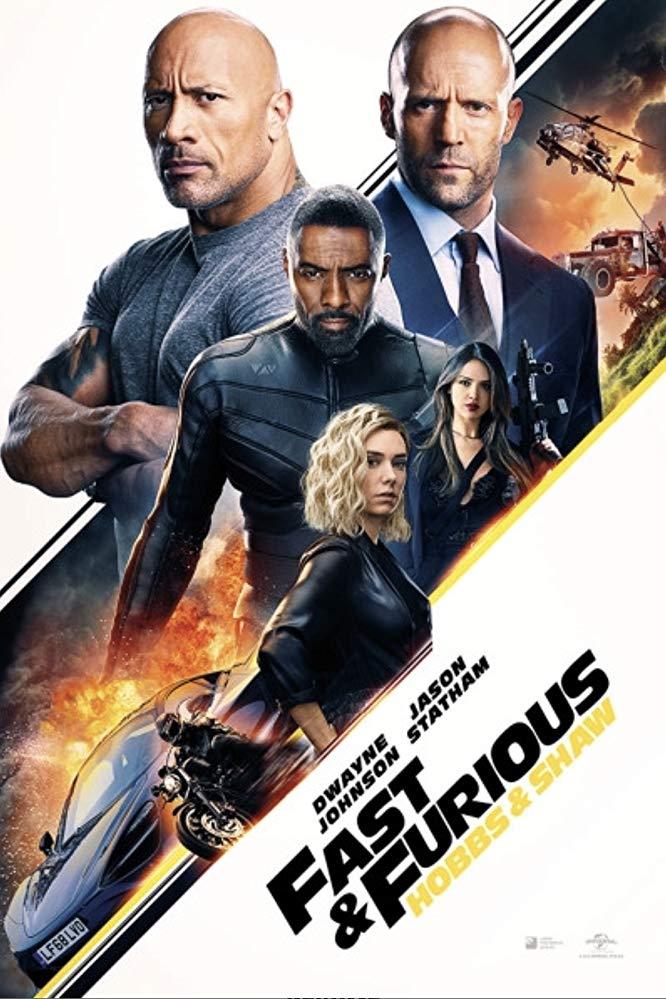 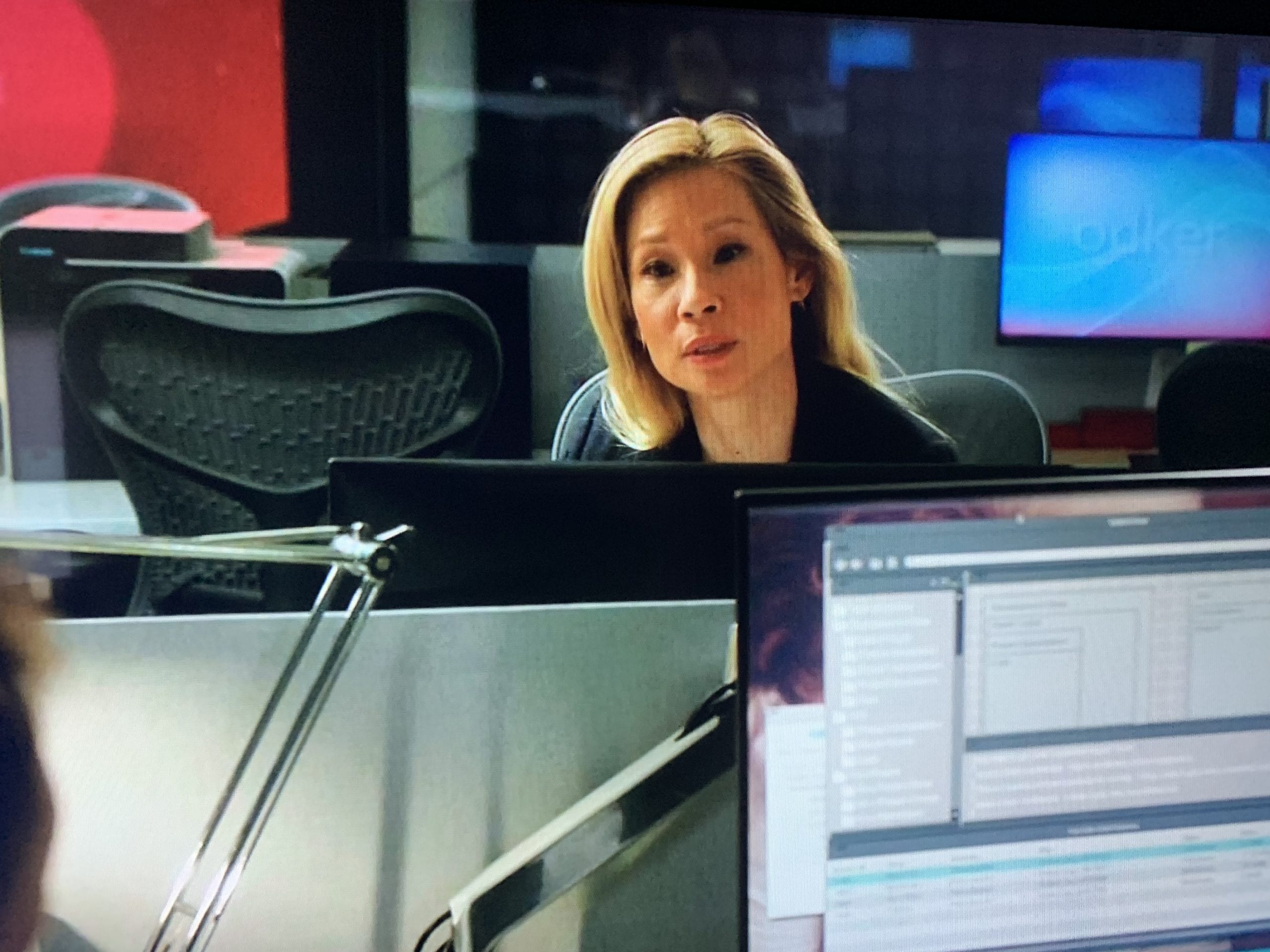