8-bit Atari systems are fun in many aspects. Fun to play with – thanks to the humongous game library –, they are extremely robust, and are an integral part of the computer history. I have a preference for the 800, but Atari has released many 8-bit models over the years. This week, I decided to show my 65XE. It was announced simultaneously with the ST (I really need to revive mine – yet another project) by Jack Tramiel (Idek Trzmiel) in 1985. This model is interesting as it is the last of the 8-bit family and was dirt cheap. Even cheaper than the 130XE.

But what makes this model so specific, is that its main ICs were factory socketed! Usually, one would socket its ICs to facilitate servicing a machine. For instance, if you have to repair a vintage computer today – for example, switching-out few memory chips – it is a good idea to install a socket, so if the same chip goes wrong again, swapping it out next time will take you only a few minutes. But in production, this is the last thing you want to do, especially if you are cutting the costs. So why was this 65XE factory socketed? One of the possible expiations is that this was a test/validation system. Indeed, while you are developing ROMs for example, you may want to be able to test them at some point on a system as close as possible to the production models but are still not willing to solder/de-solder the chips if you find issues.

In this case, the socket is your friend (and installing an on-board updating mechanism, is way more expensive). Once you are all done, production can go full steam ahead without using the sockets of course. Another aspect of the 65XE I like: it is fully compatible with the older 8-bit models and is way, way smaller than my 800 (I am not even speaking of the 1200XL). Last but not the least, it has the look & feel of the STs, a marketing decision I am sure M Trzmiel was part of. 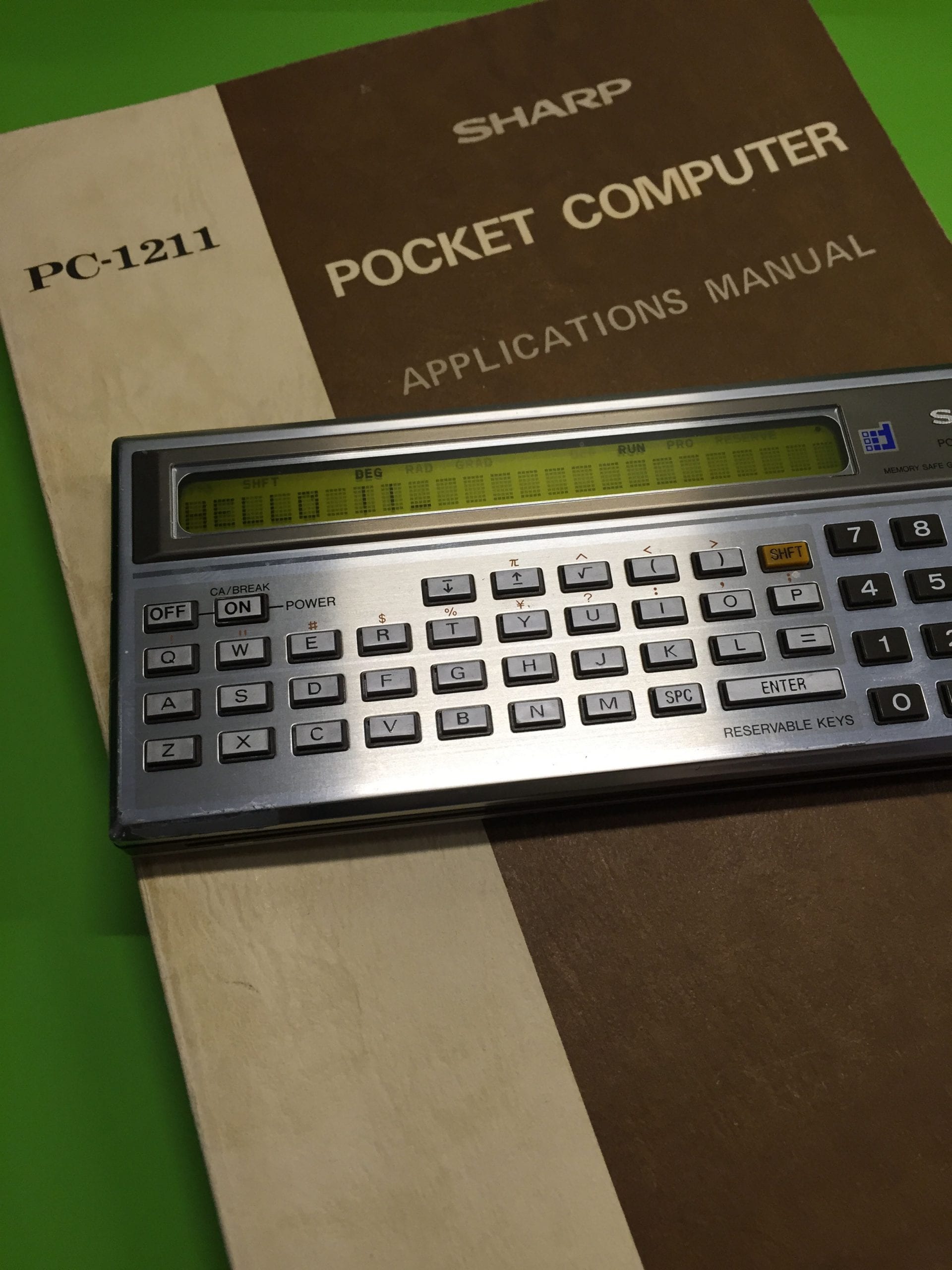 4 thoughts on “The last of the Mohicans”