Today, I am pleased to present the third donation by our friend Joanne (thank you so much again!). And yes, it is a pocket computer by Hewlett-Packard. In fact, in HP’s terminology, it is their first palmtop computer. Code named Jaguar, the HP-95LX was built in Corvallis – Oregon – and was sold for about $700. It was supposed to provide the computational power of a desktop computer in the volume of a pocket calculator powered by only two AA batteries (with an NEC V20 CPU @ 5.37MHz). I would definitively add a “thick” to “pocket calculator”. Indeed, the HP-95LX, as well as all its goodies, fits in 6.5 x 3.5 x 1 in, and weights ~300g. In exchange for this extra thickness, you have access to a full keyboard with a dedicated numeric pad, and a wide graphic LCD display (16 lines of 40 character or 248 x 128 pixels). The keyboard is remarkable and reminds me of the feel of the HP-48SX calculator. The main selling point of this PDA was the ROM version of Lotus 1-2-3 spreadsheet program. In 1991, it was somehow a precursor of our smartphones in the sense that it was a project to sell Lotus 1-2-3 so it can be used on the move by the million PC users. A clever idea may be a bit too early. In the 1MB of ROM, you also have access to MS-DOS version 3.22, a basic word processor, an HP business calculator (a-la HP-19B II, alas not RPN), a file manager and a communications application. Some wrote that LX stands for Lotus Expandable. So we know about the Lotus part, let’s look at the Expandable side of the machine. To operate, the 95LX had only 512KB of RAM – backed up by a CR 2032 coin cell battery. But using the PCMCIA type I slot, you could add a memory card (up to 1MB for example in Joanne’s machine) or in theory, a modem, a printer, etc. card. The IrDA and RS-232 ports are finishing off the expandability chapter. The Atari Portfolio is probably the closest non-HP system that comes to my mind. I never used the HP-95LX, but I consider the 95LX as the ancestor of the HP OmniGo systems. I used the OmniGo 300 with its in-ROM version of MS Windows and the Office suite. Much bigger, but having the same philosophy. As a side note, I cannot resist commenting on the 300’s ingenious mouse attached to the computer by a rod, so you would never lose it. Well, in my case, I lost the entire system, so I guess that the claim still holds! Enjoy the pics of this beauty. 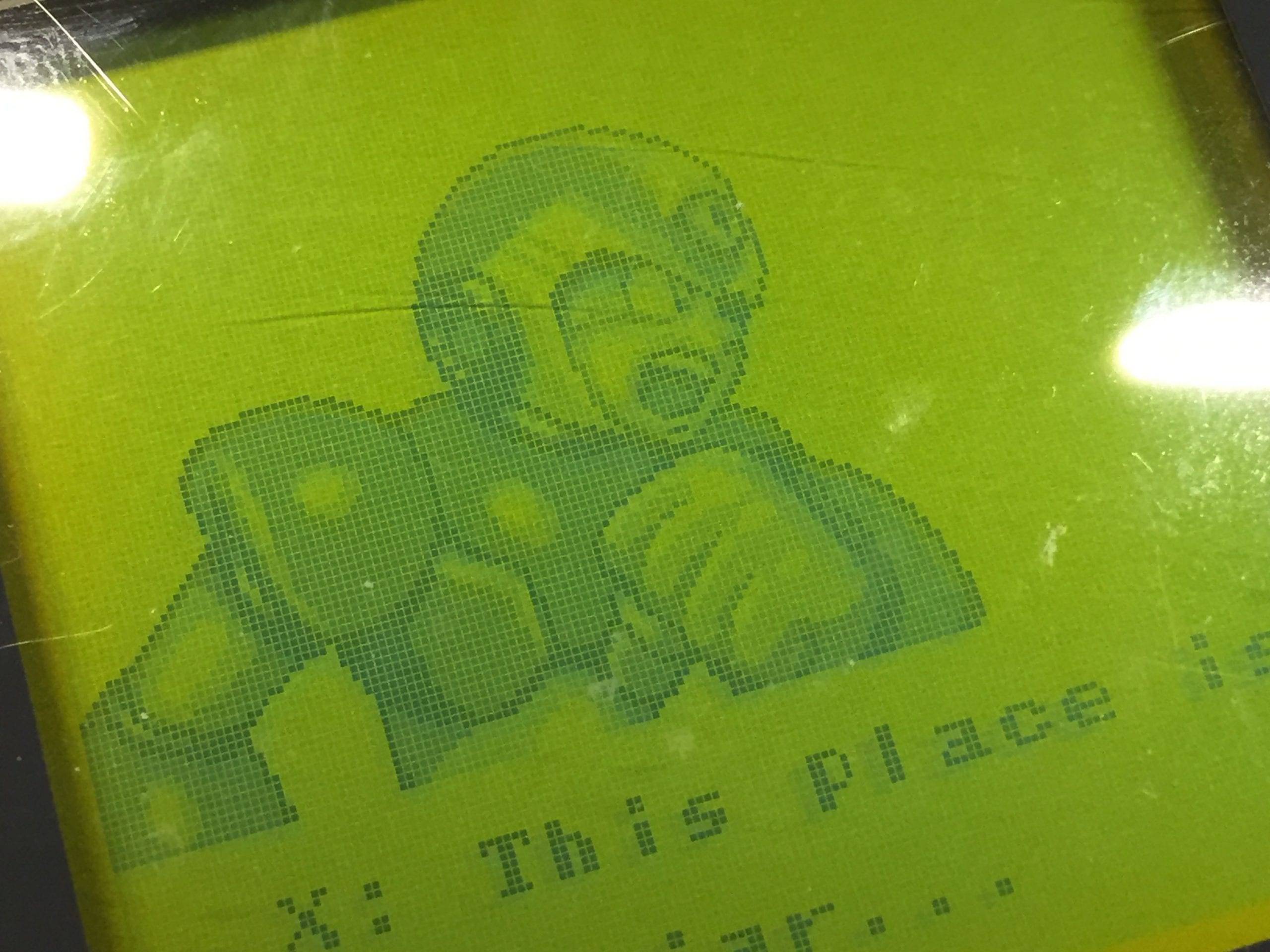 Loud as A Game Boy 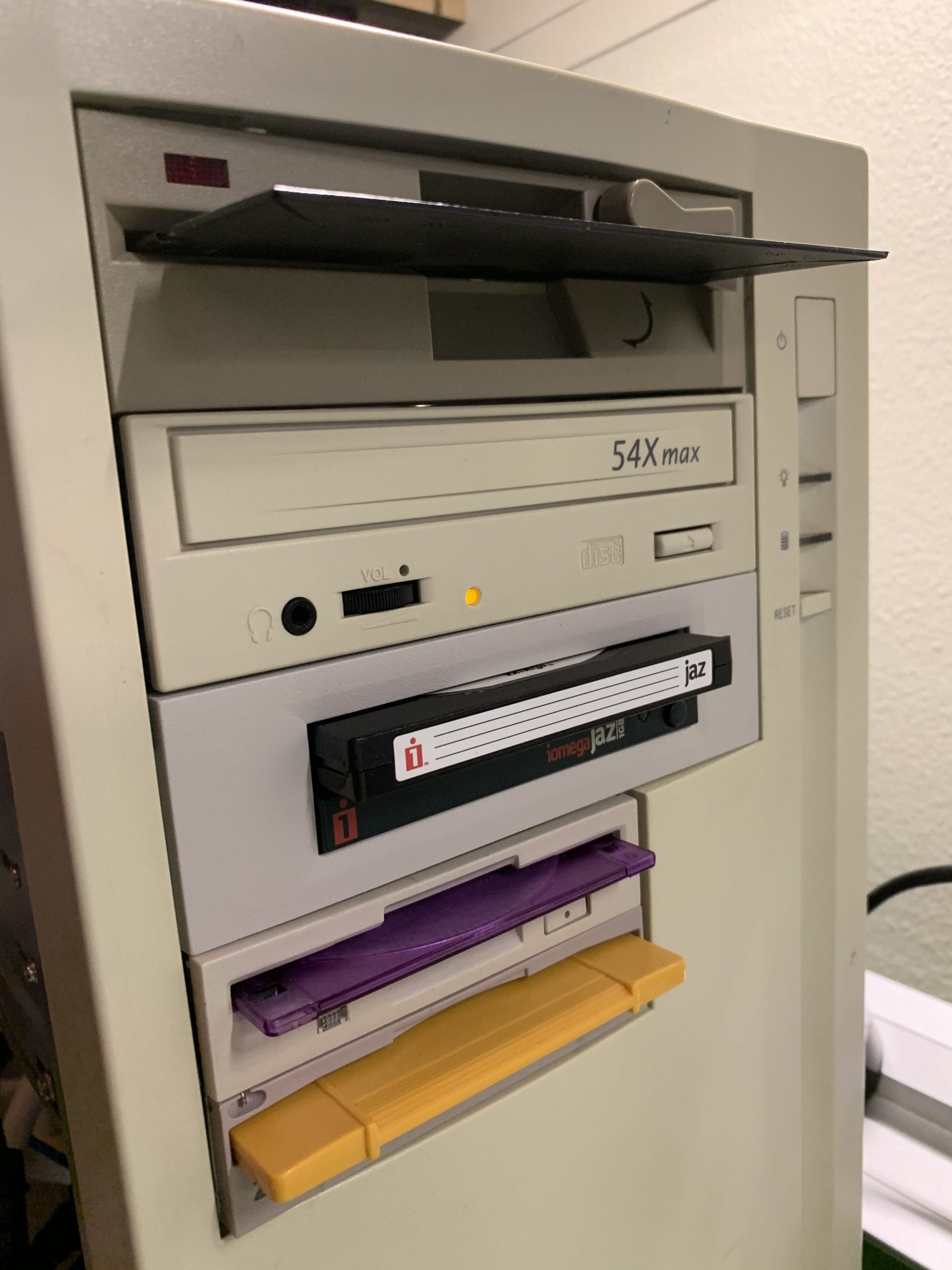 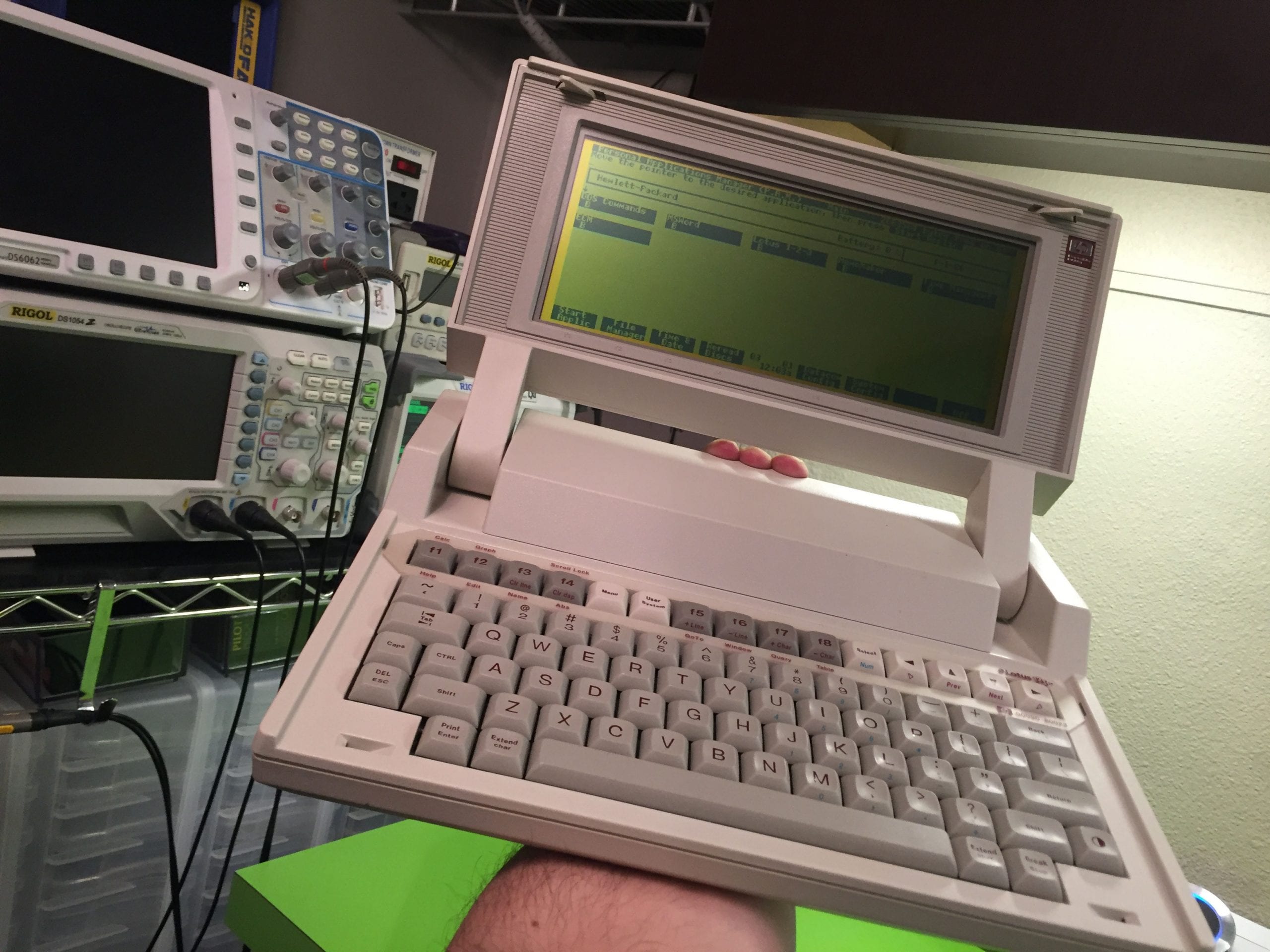