This WE, I went to a very special garage sale. This was not your usual Sunday Garage Sale. A co-worker, who’s dad past away, decided to open-up his Alibaba cavern full of vintage electronics (thank you, Helen). For sure, he must have been a great dad to be around, and he definitively had good taste in electronics & computing. The impression I had was that his collection was built over the years, not for the sake of making a collection, but instead, to try and learn new stuff over decades of passion. And while doing so, he must have acquired all the cool gizmos we had the opportunity to discover. Among the items that caught my eyes, I picked up memory extension packs for the Timex/Sinclair 1000 and the TRS-80 MC10.

Although the Timex Sinclair 1016 (16 KB memory extension module) is a great module, it is also common since the ZX-81 clone was pretty successful all around the world. The Radio Shack memory expansion pack (26-3013) tells us about the little MC-10, a much less successful entry-level computer targeted toward beginners and hobbyists (sold only during 1980-1981). I have a special attachment to the MC-10 (which stands for Micro Color computer) because of its French version, Alice! This clone – or OEM version – had a vibrant red livery and was sold by Matra and Hachette. The first is/was a French car, aeronautics & weapons manufacturer (Mécanique Aviation Traction). The second is a French publishing company founded in 1826. Today, both belong to the Lagardère group. I have nothing to back this next statement, so take it with a grain of salt. It seems to me that Alice had better success than the MC-10. In particular, I recall the software bundles sold with Alice (so you could do some stuff with your computer if you were not into the programming). This memory is pretty vivid because of the manuals’ covers. These were illustrated by Jean Giraud, whom you may better know as Mœbius (https://www.moebius.fr/). Back to the modules themselves: plugging-in one of these puppies into your MC-10 gave you 19526 bytes! Almost 20K bytes as the one-pager manual claims it proudly. Woo, that’s a lot of memory readily available to express your creativity. And in the early 1980s, you really needed a lot of creativity! 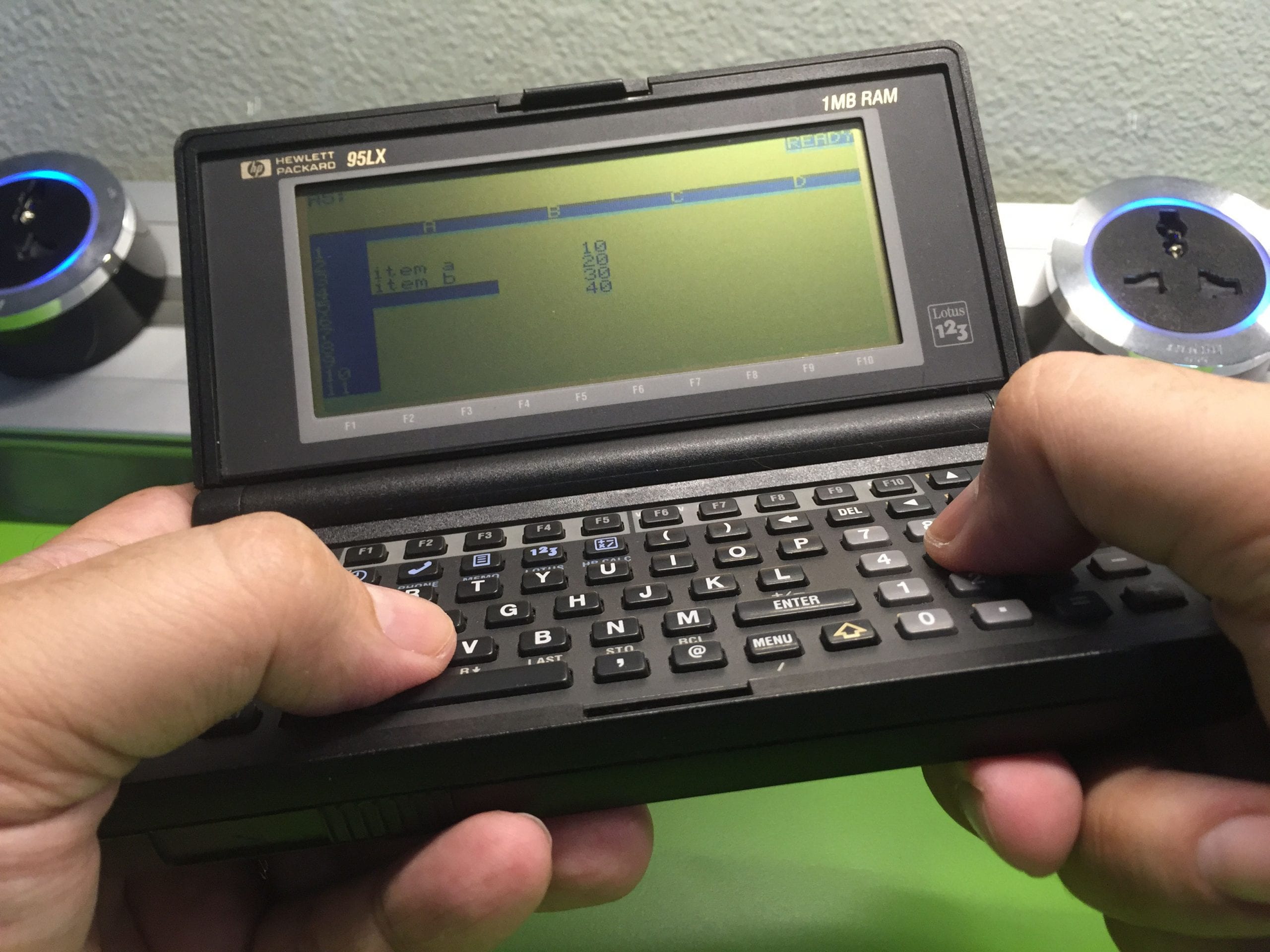 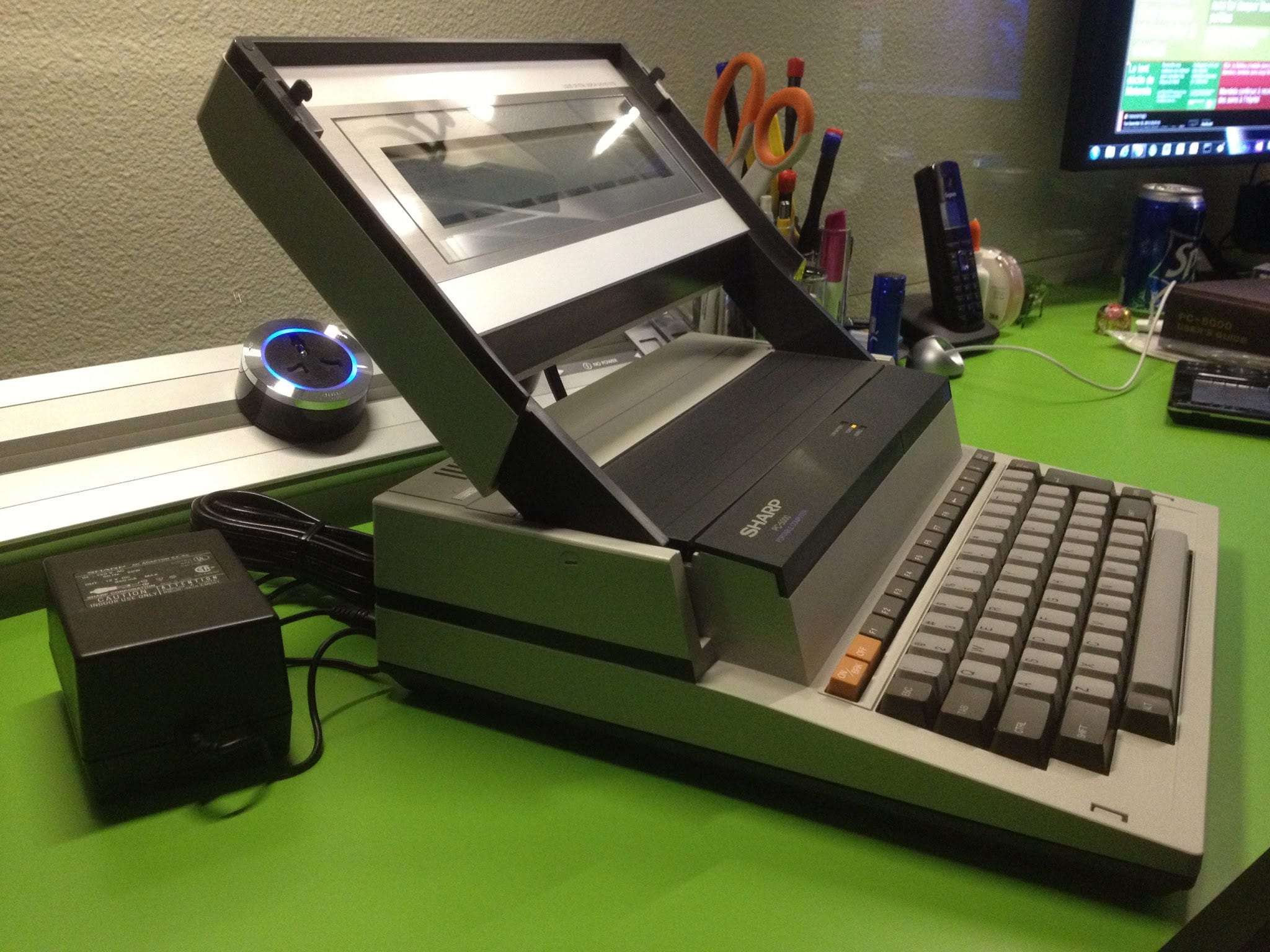 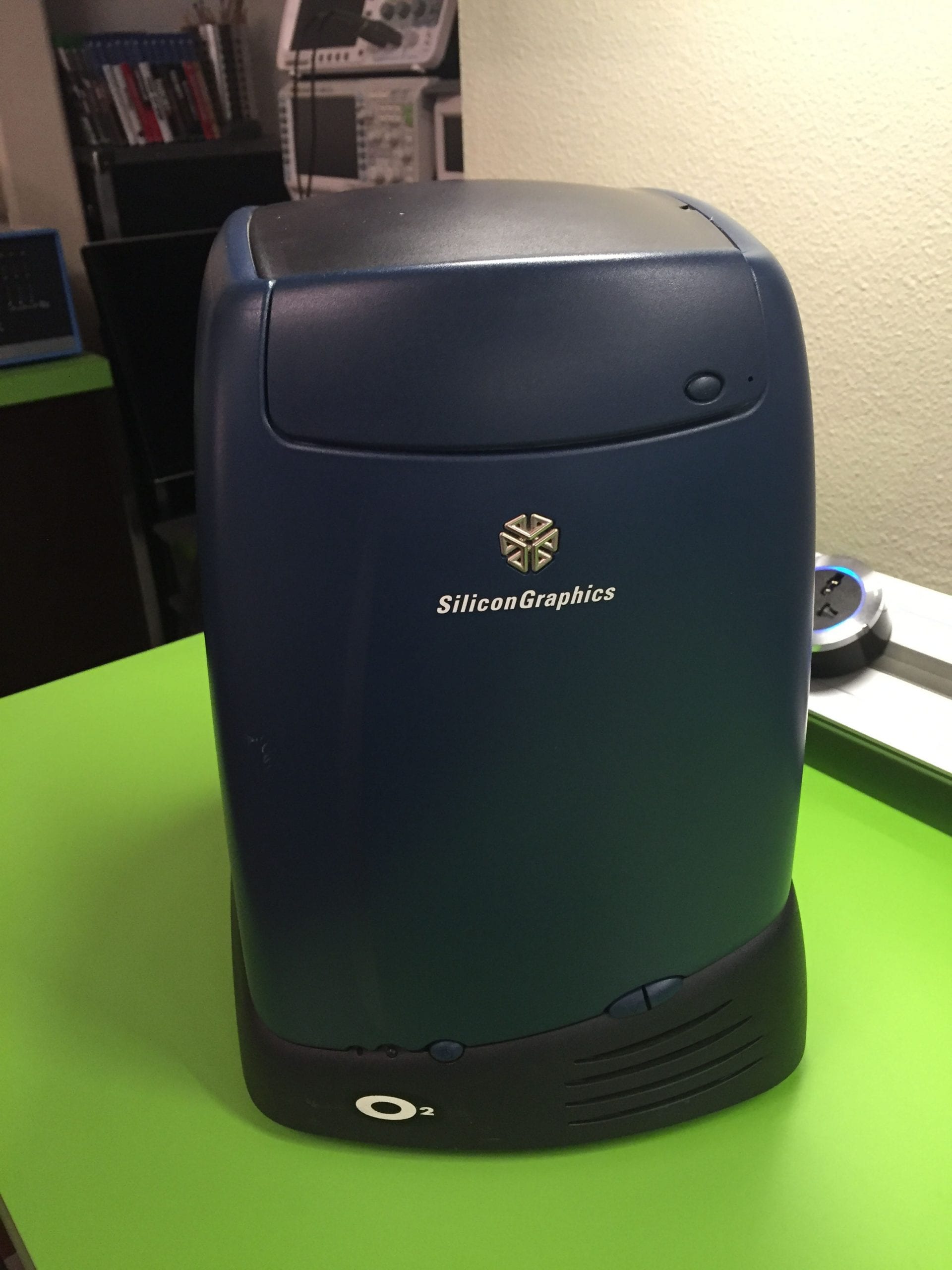 22 thoughts on “If memory serves me well…”