While resuming the design work of the rocket project this weekend, I was thinking about the waste of space in the traditional electronics bay design. This design suits well a basic – and small – flight computer and a 9V battery. However, for my rocket, both e-bays will be busy and pretty full. Even though it is possible to increase the height of an e-bay, you cannot go crazy because you have to house your parachutes somewhere in the rocket’s body. And this is THE piece of equipment you do not want to be undersized!

Instead, I’ve explored another design: use the central space of the bay to house the heavy components (such as the LiPo batteries – I will design this part next week), and reuse the whole internal surface of a support cylinder – inside the bay – to attach the electronic devices. To be precise, small and ad-hoc flat surfaces can be added as needed to mount each board, sensor or connector. I’ve created a first simple prototype which turned out to be encouraging (~9h print). Then, I’ve designed the support cylinder to a 1:1 scale for the smaller e-bay. To reduce the weight of this structure and the ease of access to the electronic components, I’ve added a regular network of holes. I’ve dropped the honeycomb structure of my test-beds in favor of disks. The first attempt to 3D print a short section of this cylindrical support structure at full scale will take ~14 hours (height of 52 mm).

The 3D design took a lot of time, unfortunately. Undeniably, I forgot how slow AUTODESK 123D Design can be. To build the regular holes network, I’ve used an initial horizontal cylinder that I’ve duplicated and rotated around the vertical axis (Z). 20 cylinders were created this way and grouped. This composite object was then duplicated and translated along the Z-axis and rotated by 45 degrees. These two objects were then grouped and duplicated many times and translated at each duplication along the Z-axis (with a uniform offset of 20 mm).

The main cylinder itself (vertical) was built by subtraction of a smaller cylinder. To finish, the horizontal cylinders were aligned along the central axis and subtracted. Check out the pictures for details. While these operations are quite simple, it took me two hours to build the 3D model. Each grouping/ungrouping operation for example took agonizing minutes, and the software crashed on a regular basis. This is pretty maddening because at a given time only one (rarely two) cores of the workstation were busy (100%). Does anyone know if the Pro version suffers from the same limitation? In the meantime, enjoy the pics and stay tuned. 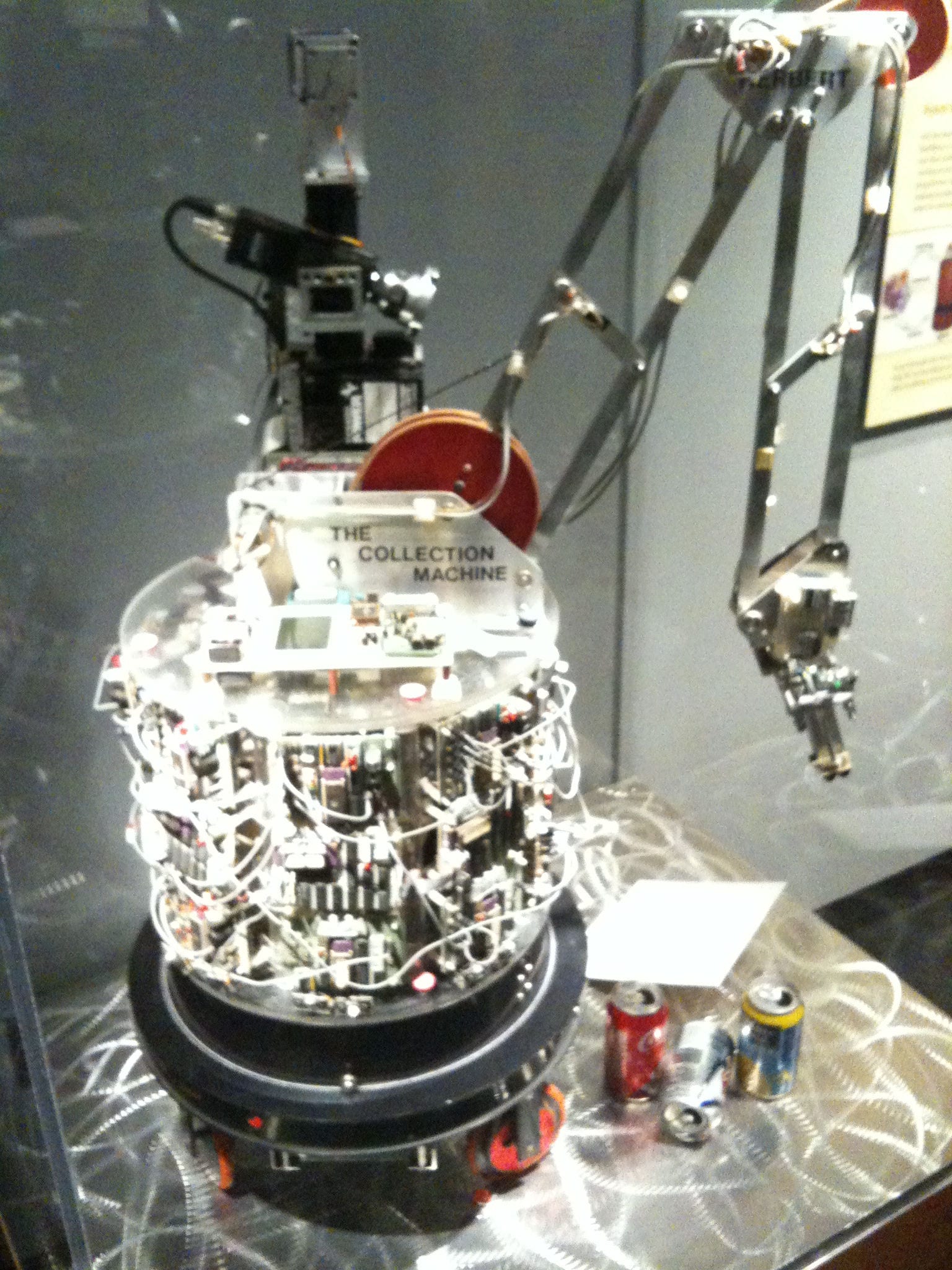 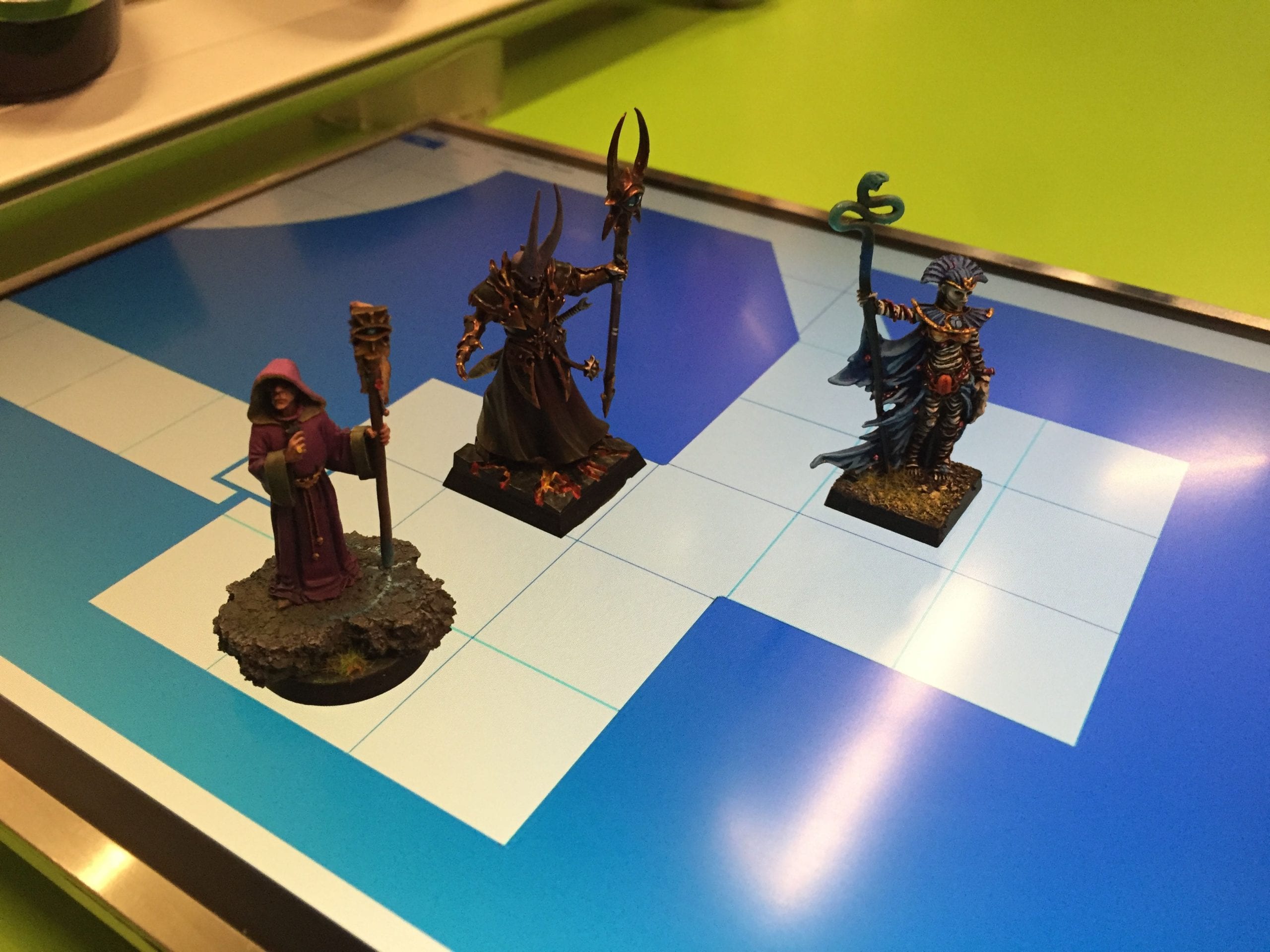 Recycle your laptop into a D&D playground 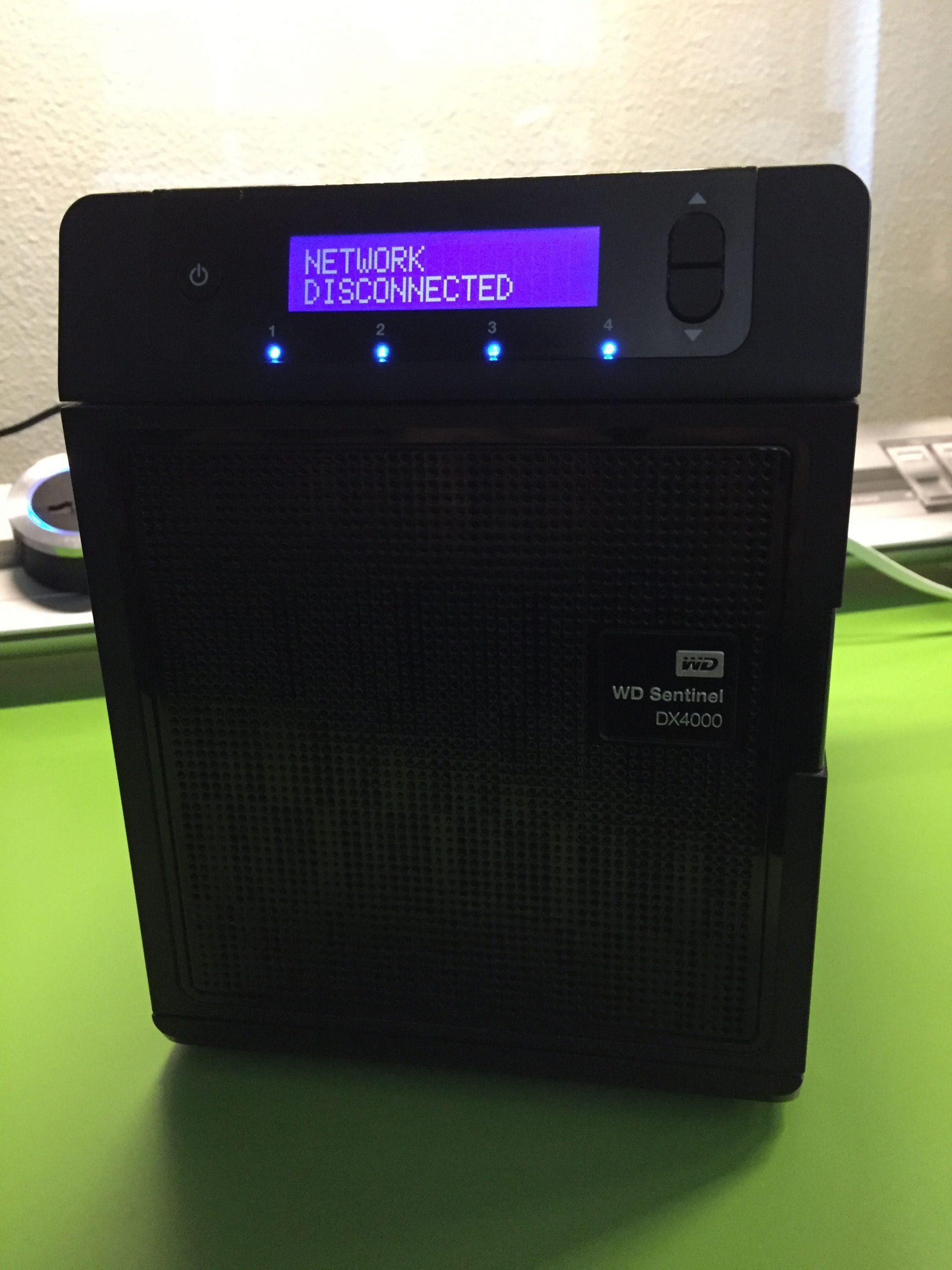