Accidents happen, it’s part of life. When we recently lost a laptop beyond repair (gravity 1 – laptop 0), we quickly recovered all our data to resume operations as soon as the shiny new system reached us. But instead of discarding – appropriately – broken devices, I usually try to reuse as much as possible. And laptops are good candidates for recycling despite the ever-increasing levels of integration. For example, in the past, I’ve reused an LCD panel to create a D&D digital map or an arcade machine from various PC parts.

Today, I’ve picked up on the PCIe NVMe SSD of ~1TB of the laptop and added it to my workstation. If you plan to do something similar, these are the points I recommend you to check for successful recycling. Identify clearly the SDD interface! Indeed, they are not equal and based on the interface pin-out, they may require a USB, SATA or a PCIe interface. Be sure that the adapter (internal or external) of your choice has the right connectors. I’ve picked an internal model offering SATA and PCIe but choose the latter one. Keep in mind that SATA interfaces will require a SATA cable – and port on your mobo. If your SSD supports USB, you would obviously go for the fastest one. The advantage is that USB housing systems allow for external use of the SSD. Once the drive is connected to the system, you may have to change the computer’s boot devices order to avoid booting into the new drive (that you may have not been able to clean). Last but not least, you may also want to reformat and stress test the new drive. Indeed, it may have suffered during the incident and the transplant. At the end of the day, I just gained ~1TB of lightning-fast storage for less than $30!

Beware of the USB

As mentioned earlier, not all SSD sticks support the USB interface. But when they do, you are not out of the woods yet. For example, I’ve reached a long time ago the maximum number of USB nodes supported by my HW. Although the USB standard allows for up to 127 nodes, in theory, the BIOS and chipset controller implementations usually allow for much less. On my system, for example, I am limited to 96 nodes, which prevents me to add any new USB devices. If you clear this limitation, then you may still need to bring extra power to your drive. But this is a much simpler problem to solve than the former. Happy recycling! 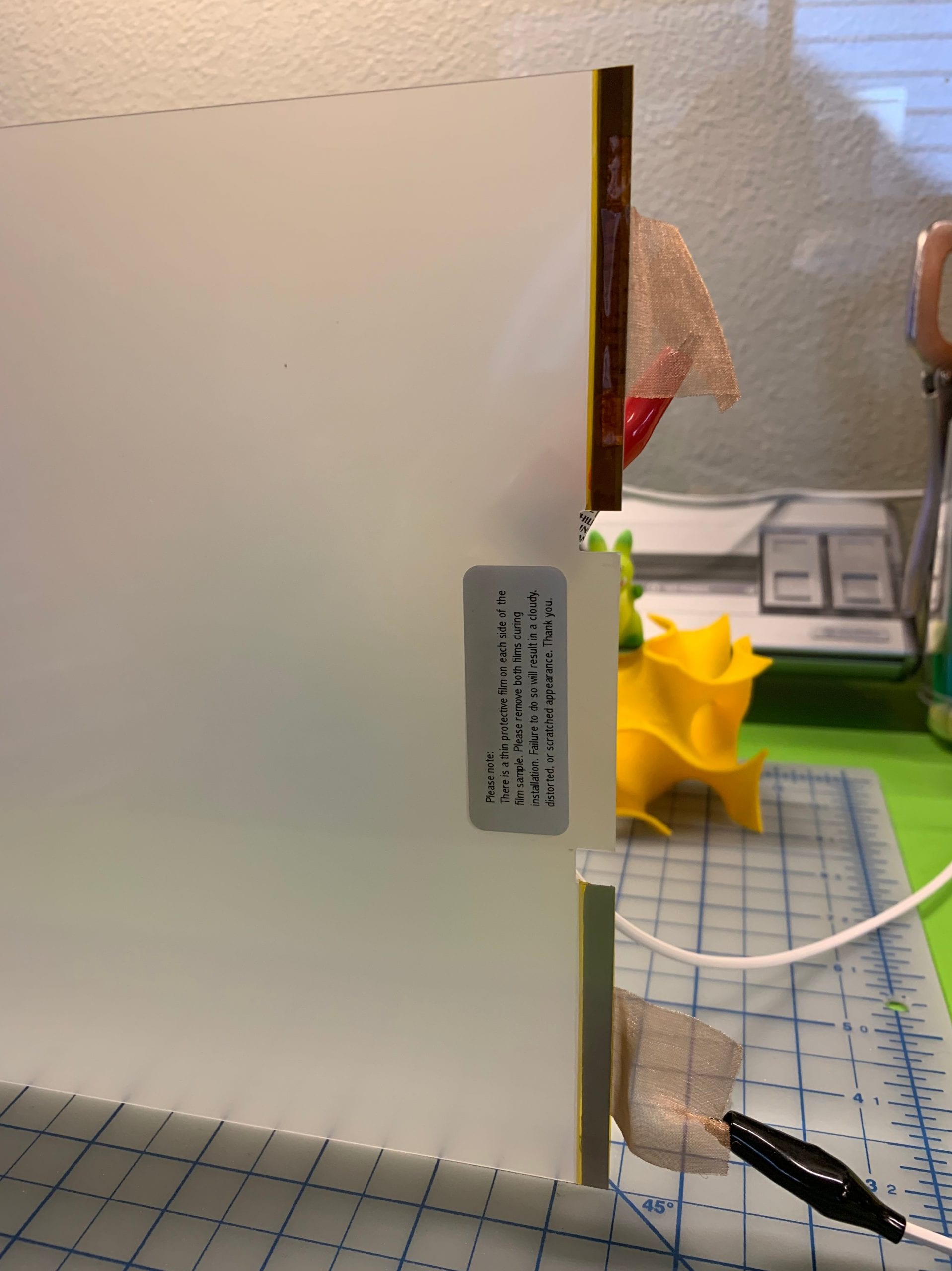 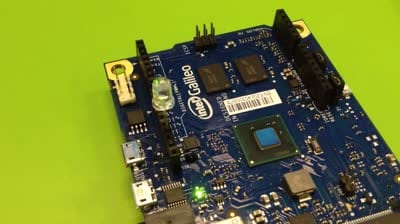