I had the chance to meet Steve Jobs when he was promoting the NeXT Computer in France during the early ‘90s. It was during an impressive – by its attendance – industry-press announcement at le SICOB (Salon des industries et du commerce de bureau). I was a young freelance journalist and was rather impressed by the computer. Everything in it was oozing innovation. But what I recall vividly is a gag Jobs pulled during the presentation. He brought-up a command-line window, and while looking at the audience mischievously, he told us something along the line “watch carefully, because it is the last time you will see me typing a command”. Although at the time I was paying more attention to the black HW, the SW was a real novelty in the NeXT: Mach/BSD Unix kernel, NeXTSTEP OO UI, OO programming at every level (Objective-C), and the amazing Display PostScript. In hindsight, the superiority of the SW is confirmed by the NeXT’s SW legacy to our modern computing environment: macOS UI, iOS internals, real WYSIWYG are just a few of them. After all, NeXTSTEP survived as a product well beyond the HW.

Recently, I felt for sirens of the NeXT, some 28 years after that conference, I bought a secondhand NeXT Station (N1100). The deal was fair, and the workstation is working with a fresh OS install. I must have missed the memo – and clearly didn’t listen carefully enough what Jobs was telling us – and assumed foolishly that I could re-use any of the CRT displays of my SGI’s or SUN’s. Colossal mistake! If I want to use my NeXT, I must first source a monochrome NeXTMegapixel (N4000A) CRT. Indeed, video signals, keyboard, and mouse bus, audio in/out signals – and who knows what else – transits via a single cable connected to the monitor. The issue is that the N4000A is extremely rare, and even if you find one, it is likely washed-out, a well-known problem among the NeXT retro-users. So, if you plan to buy one of these marvels, think twice and learn from my mistake: get the monitor! Note that the color version of the NeXT Station used an external audio box to route those essential signals and can be therefore connected easier to a modern monitor. Well, I was patient for almost three decades, I guess that I can wait a bit longer 🙂 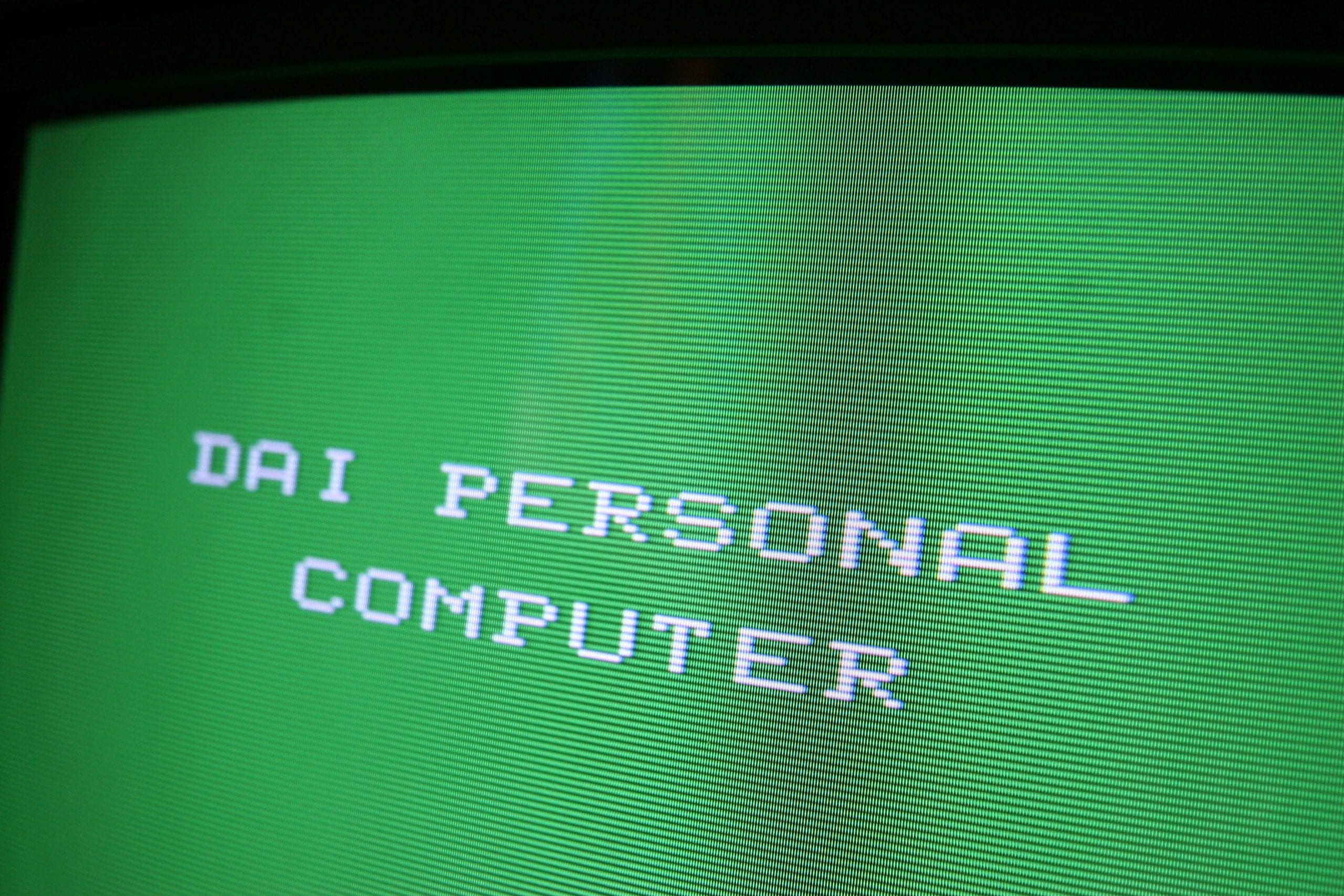 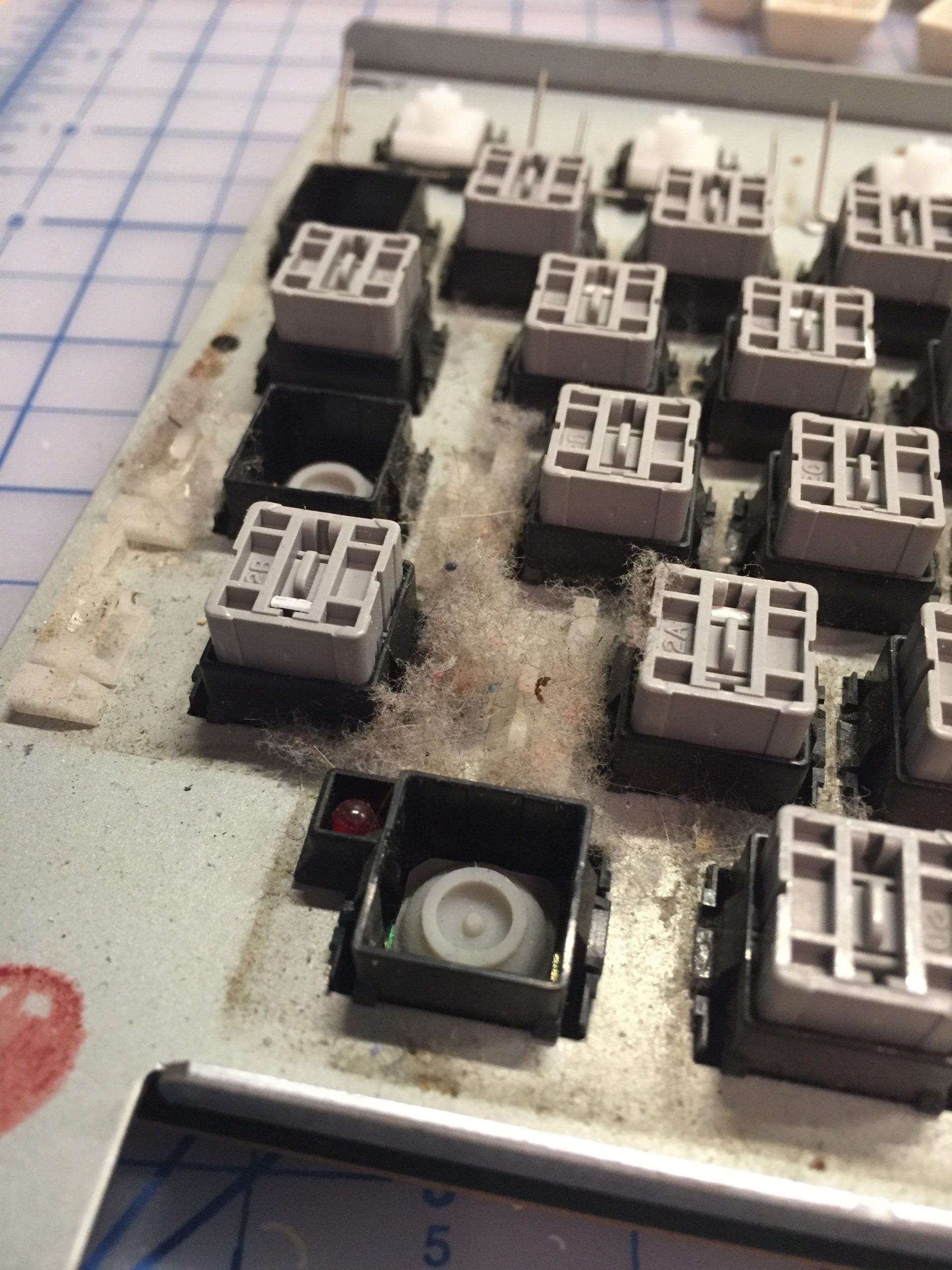