It has been a while since I provided an update on my rocket project. As you may recall, the main computer board I was planning to fly what the Joule development kit from Intel. After this board was discontinued, I’ve picked a replacement one: The Latte Panda. In fact, I will try to use both of them simultaneously to run Linux and Windows payloads. The best of both worlds in other words! Indeed, I already have a data collector code base running under Windows that I can re-use with little efforts. Which in turn will speed-up the development.

Although one can use Windows-based SBCs in headless mode (without display), a GUI has its advantages. Of course, the rocket will not embark on a display. However, during the development and the testing phase, the 7” touch-screen will be very handy. To ease the use of the Panda as a development platform, last week I’ve 3D printed a small stand to ease my interaction with – including access to – the SBC. After fiddling a while, there are few tweaks I should do: have a better display cable management, a base for the SBC that marries better the non-flat bottom side of the board, and last but not least, a battery holder to allow mobility. Stay tuned for rev2! 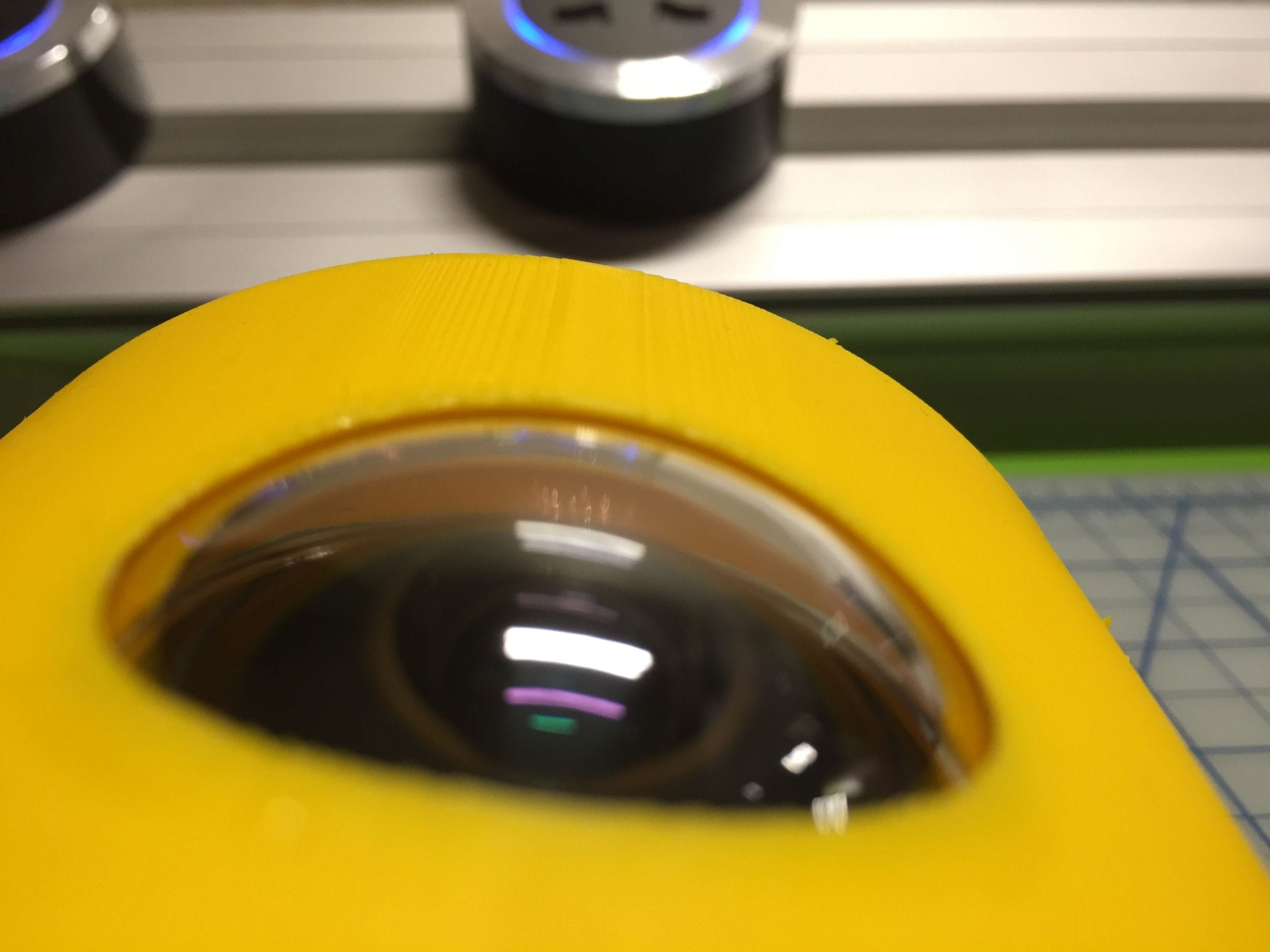