This week’s post is a bit special as it is a crossover between two of my many collections: Electronics & DIY and Vintage Computers. During the last two weeks, I’ve been working to expand the memory of my enhanced Apple //e’s memory to 4MB. If you just told yourself, “so?”, it certainly means that you didn’t play long enough with an Apple II in your life. And that includes all those who never touched one. Well, if you recognized yourself in any of the groups above, you should know that the original Appel II had only 4KB of RAM and evolved along with the versions up to 64KB! Applied Engineering, one of the most prolific Apple II expansion card designers & manufacture, introduced the RAMWorks in 1984-85. The Model III plugs into the auxiliary slot or the //e (and replaces the 80-column card, while providing its own patented 80-column mode). It came with various capacities ranging from 64KB up to 3MB. The additional memory can be used as a RAM disk and can be used by any application capable of. At the time, AppleWorks was the hot application and could load itself fully itself into memory, as well as blowing away its # or records it can handle. The original RAMWorks III was expandable using mezzanine cards to add memory or RGB output. I used the RAMWorks IIII Kit v1.1 by Reactive Micro to expand my Apple’s memory (see the Making of post). It is 100% compatible with the model III and passed the scrutiny of the original testing software! 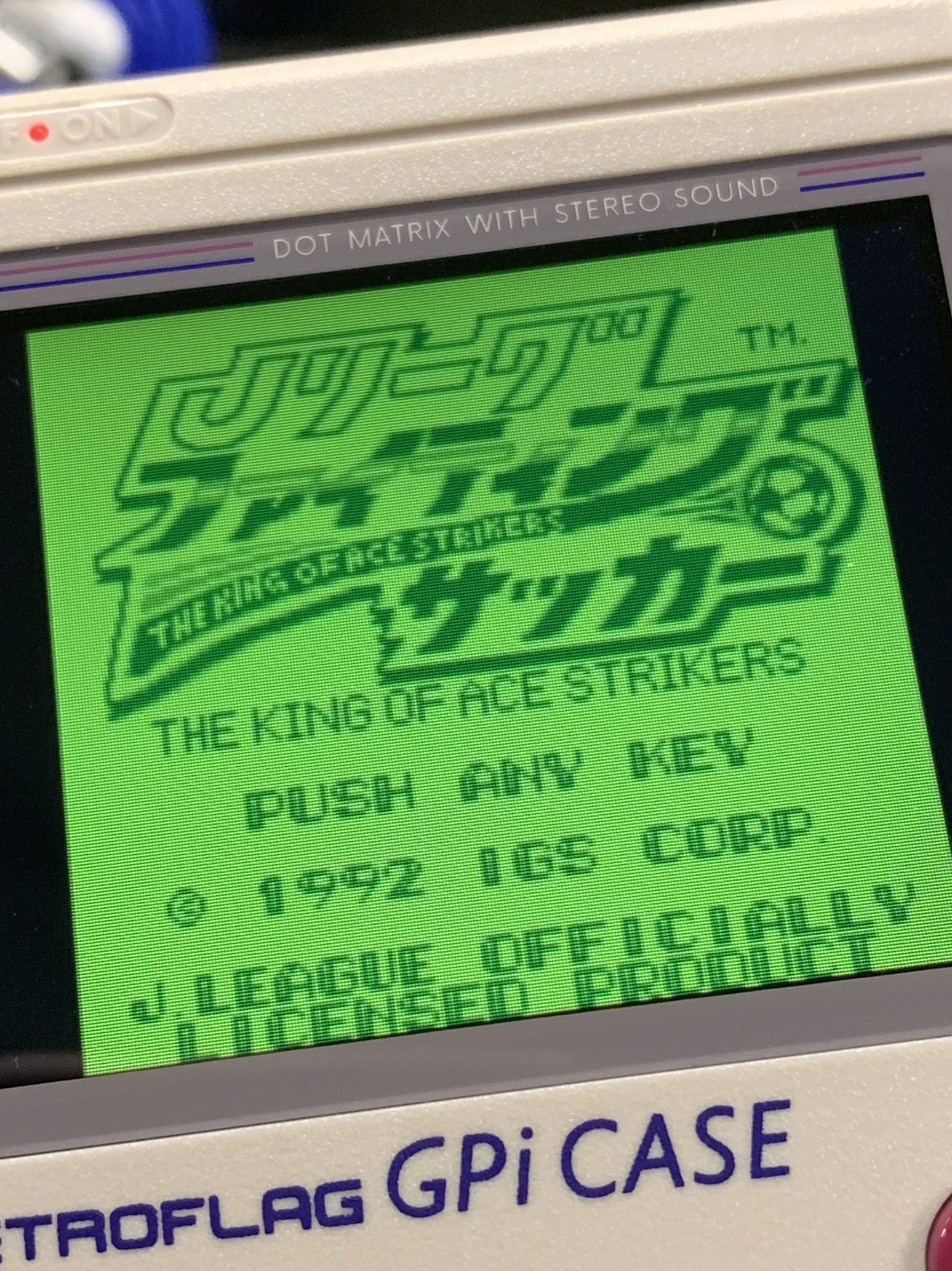 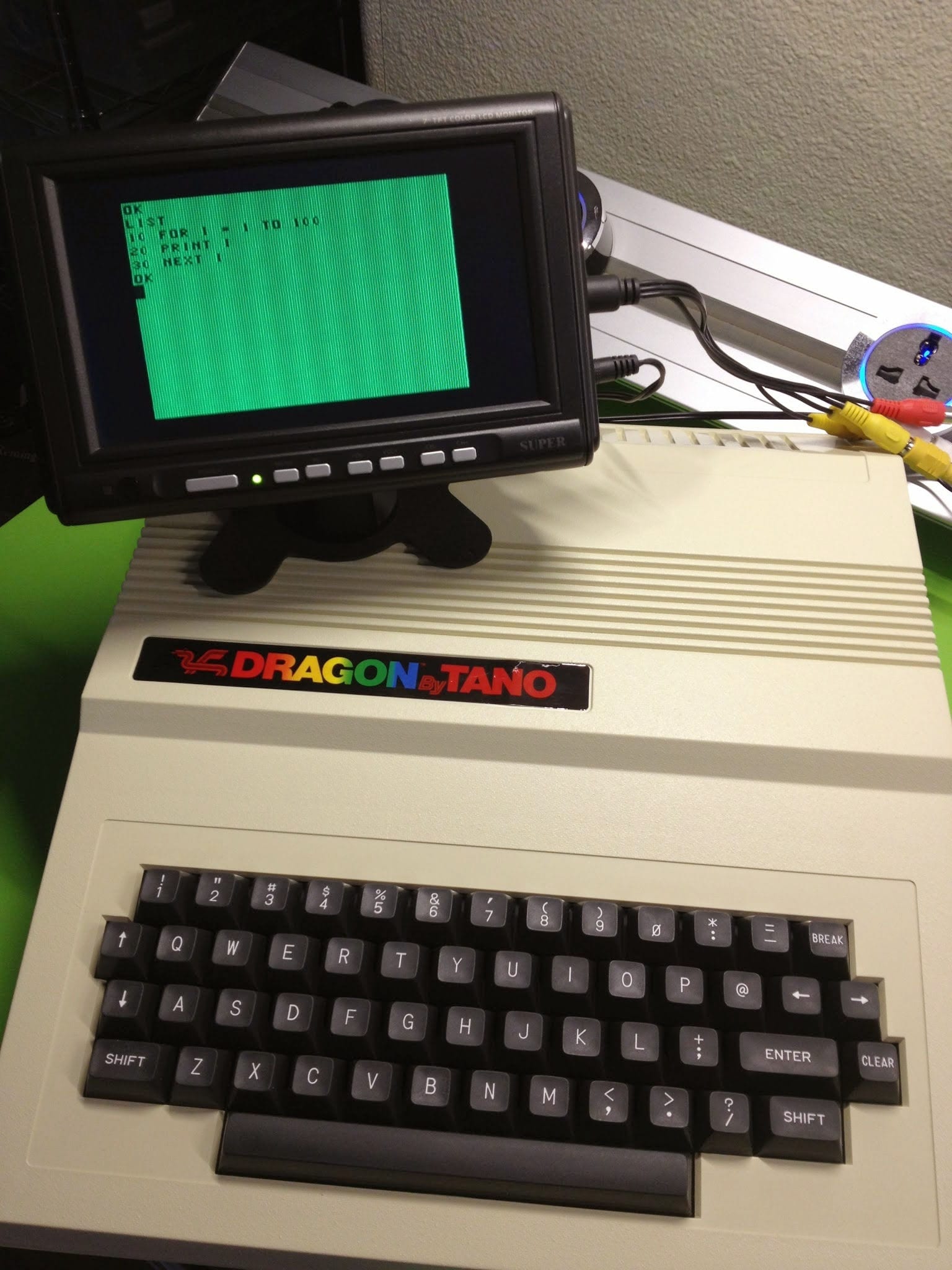 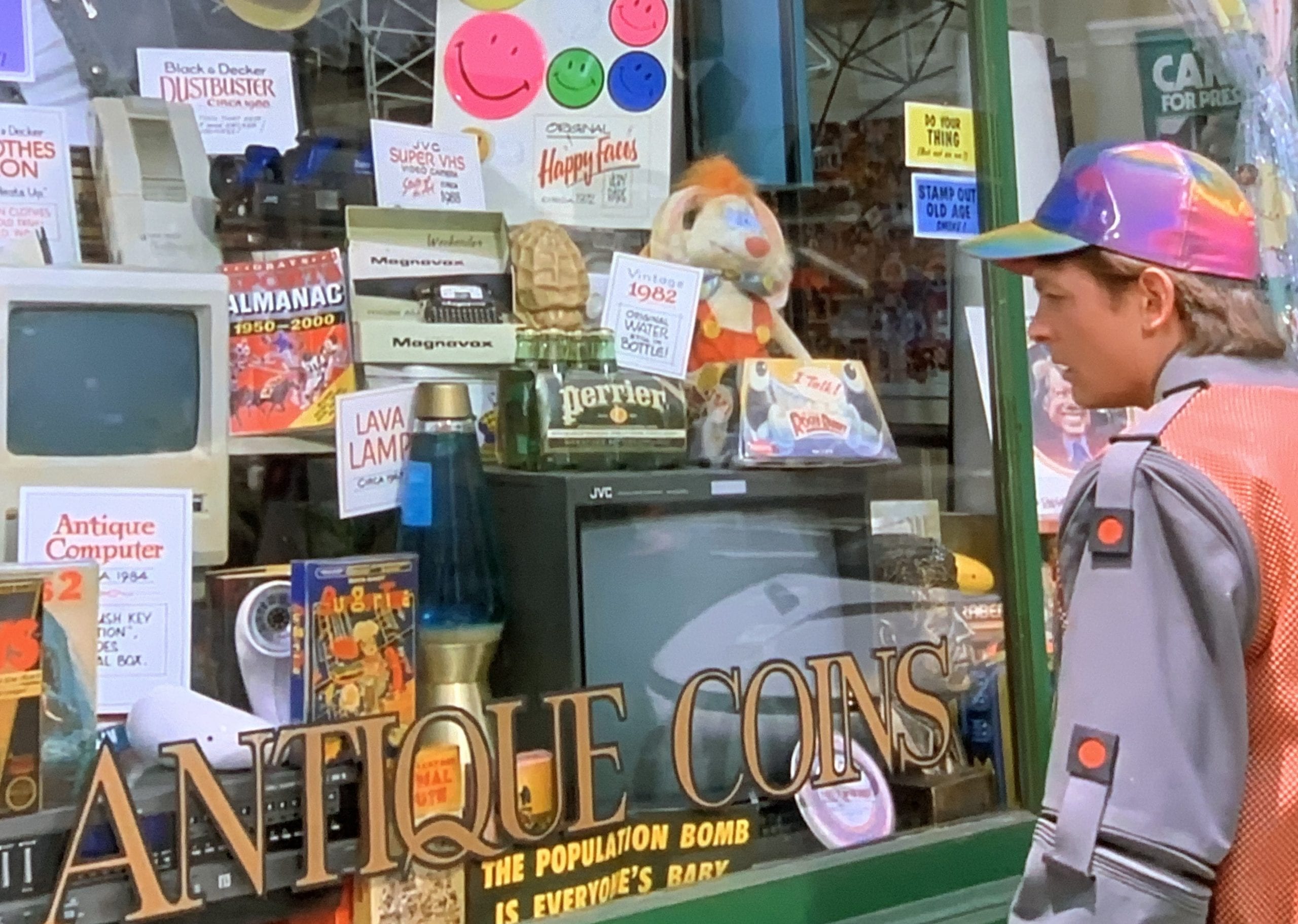