Note: This post was published on Google+ in 2017 (9/5). I am re-publishing it here today as a backgrounder to my next posts.

There was a time when calculators were hot. As the decades were passing, calculators went from technological marvels to common household objects, to sink to the bottom of students’ backpacks. Today, many claims that a smartphone is enough. As a result, four major manufacturers survived the bloodshed: Texas Instruments, Casio, Hewlett-Packard, and Sharp. And the 200-pound gorilla in this elite club is undeniably TI. Despite a few attempts made by the challengers to challenge the status quo, nothing interesting really happened for years. So, it was a real surprise to find out that there is a new kid in town from France: Numworks. Their first model, targeting students – no revolution from this point of view –, worth spending a few minutes to study. The company, funded by Romain Goyet – a polytechnicien, former Apple employee –, is clearly targeting the sub-$100 segment with a graphing calculator for high school students. One would say that they are in the lower range of the scientific/graphing calculator business.

For sure, the design of this calculator is neat and elegant: white shell, secondary functions (very few) are printed in bright yellow. The same yellow is used as a highlight in the UI. The sole paperwork you can find if you disassemble the box is about compliances and regulations. In other words, you are on your own. But really, using this calculator is a cakewalk. I’ve linked many pictures and videos to this post, so you can be your own judge. Note that contrary to what they may suggest, the color LCD display is quite white, which increases the immaculate design. You can also try the web emulator at this address: https://www.numworks.com/simulator/.

Free as in Freedom

To me, the main value of this calculator is its design philosophy: free hardware and free software. And by free, I mean like in freedom to paraphrase Richard Stallman. As a consequence, you can download and study the internals of this open-source calculator:

And if HW is not your gig, check out the SW resources, starting with the SDK. With it, one should be able to build its own custom SW load. The code is written in C++ and can be studied ad nauseum. Since the calculator is targeted at students, it includes an exam mode. This raises a question: how can they ensure the enforcement of the exam mode with a custom load?

Numworks is also sharing the SW architecture of the machine. Epsilon, the so-called OS is lightweight and modularized. It begins with the HAL (Ion), on top of which, the Math (Poincaré) and the Graphics (Kandinsky) engines are providing services to the applications – oops, Apps as we say these days. Similarly to the default Apps shipped with the calculator (calc, graph, value table, probability, stats, and regression), your own software can rely on the GUI toolkit (Esher) to deliver its features to the user. Neat and simple.

The latest version of the SW (1.1.0) includes a beta version of a Python App (feature-limited and pre-release). As a user, you can write your Python code and execute it on the calculator itself. This is pretty cool! Although I have in my collection calculators/pocket computers that natively can be programmed in ASM, BASIC, C, FORTH or even LISP, but Python is a first!

What next? Well, I wish Numworks good luck and success. What I do hope, is that after Numworks, other manufacturers will embrace the Open Source philosophy. Could HP do the same to the Prime? Impossible you think? Think harder! HP did it 33 years ago with the HP-71b. In 1984, this pocket computer was an open platform. One could buy the three IDS (Internal Design Specification) and expand the BASIC or FORTH languages, create new expansion modules, or even study the source code of the damn thing! Calculator manufacturers, it is time to rediscover the value of free.

If you speak French, watch the BFM interview of Romain Goyet: http://bfmbusiness.bfmtv.com/mediaplayer/video/numworks-la-calculatrice-graphique-qui-simplifie-l-apprentissage-des-mathematiques-2908-975609.html 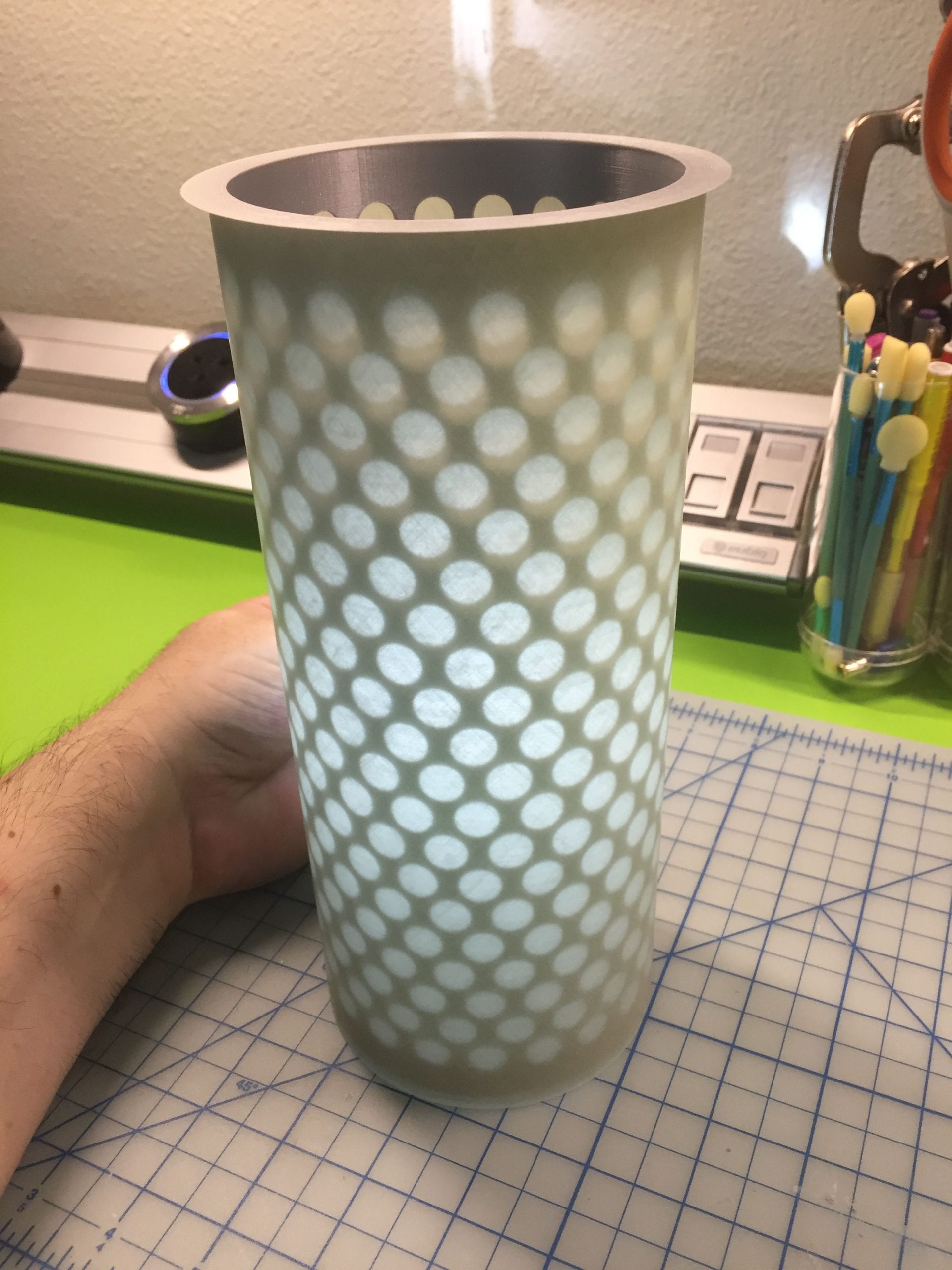 This man is using the smallest “computer” ever made…